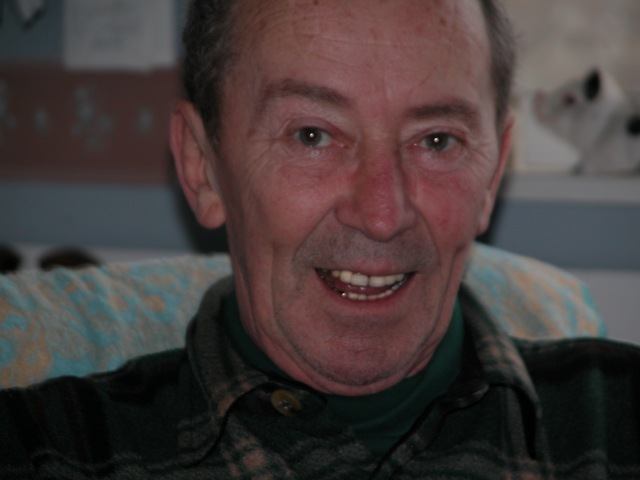 From Richland, WA, US | Born in Dane County, WI

Jerald Leroy Robinson, 71, passed away on April 28th, 2011 in Richland WA, peacefully at his home. He was born on April 11, 1940 Dane County, WI. Jerry spent his youth and adolescent years in a farming/rural area called Lone Rock near New Lisbon, WI. He graduated from New Lisbon High School where he was active and lettered in all 3 High School sports.

After a brief time at University of Wisconsin in Lacrosse, he joined the Navy and became a corpsmen, or field medic. After the navy he moved to Richland, WA in the early 1960's to father his only son Roderic and join his brother Forrest as co-owner and manager of the Robinson's Clothing store, a cornerstone of the Uptown shopping center. Following Robinson's, he opened up a boutique clothing store at the south end of the uptown block called JR Clothiers, where he continued to work until he retired.

Jerry greatly enjoyed the outdoors, hunting, fishing, camping and his 100+ acres of land located near Onion Creek in Colville. He was especially proud of an A-frame log cabin he and his friends built near a huge rock on the property. It is near that rock that he wishes to have is earthly remains spread, along with the ashes of his infamous little black poodle – JR.

He loved his dogs, and has placed several litters of his little Pomeranian and Chihuaua mixes - Rosco and Rachel - in the Tri-Cities area. Rosco and Rachael, as well as their newest little son Rover, are now residing together very comfortably at son Roderic's Mother-in-law's estate in Tacoma, WA.

A memorial service will take place on Sunday, May 22, 2011 at 1PM at Einan's Funeral Home.

In lieu of flowers, please make donations in his name to the SPCA, Humane Society or similar organization.

Jerry will always be remembered as a gregarious character and close friend to many.