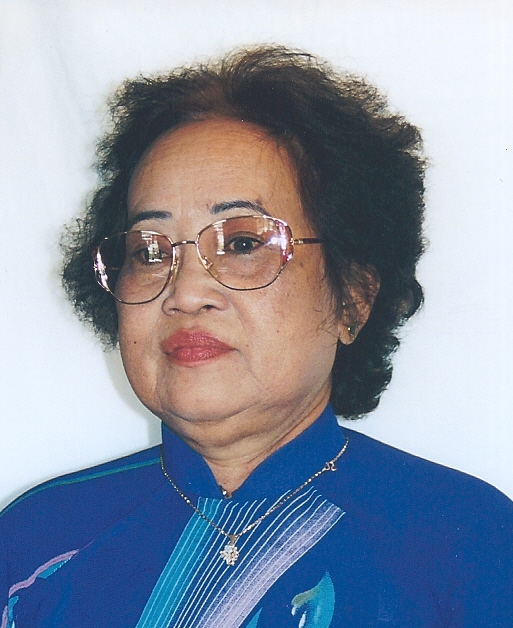 From Pasco, WA, US | Born in Mytho Vietnam

Maria Anh Nguyen passed away peacefully on April 8, 2011 following an extended illness with family around her beside at Vibra Hospital in Portland, OR. She was born in Rach Gia, Vietnam to Hon Nguyen and Ba Tran. Maria Anh Nguyen immigrated to the Unties States in August 1992 with her family. She was a resident of Pasco, WA since then until her last day.

Private family praying services will be held at Einan's Funeral Home in Richland and at the family home in Pasco.