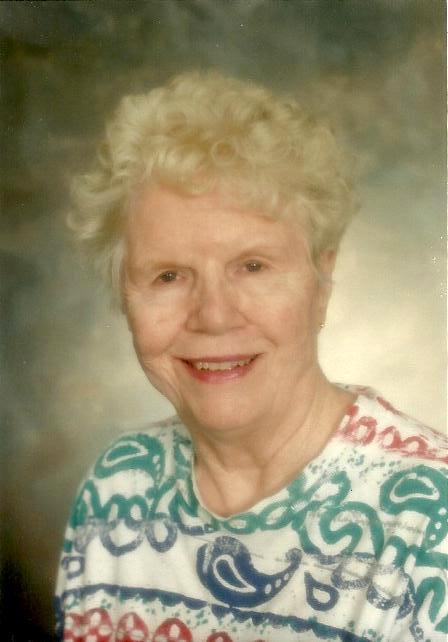 From Richland, WA, US | Born in Spring Hill, WV

Marjorie Conley Curtis, 92, of Richland, passed away April 6, 2011. She was born June 11, 1918 in Spring Hill, West Virginia, the oldest of the four children of Mable Estelle and Zebulon Vance Conley. In 1943 she enlisted in the US Marine Corps, and after boot camp Camp LeJeune, was stationed at HQMC and was the first woman Marine assigned to the Officer's Pay Section. She was a proud Marine, and a Life Member #1698 of the Women Marines Association. In 1949 Marjorie came to Richland, and after spending her first few nights in the Transient Quarters, the location of the present day Red Lion/Hanford House, took up residence in one of the dorms provided for single folks working at Hanford. She met her future husband, Ernie Curtis, when she signed up for a ride to Portland, Oregon, carpooling being a common practice given that cars were hard to come by just after the war. Marge and Ernie were marred by Father Sweeney on November 26, 1949, a 54-year marriage that lasted until Ernie's passing in February 2004, and resulting in three sons, William Jeff, Michael and Gregory.

Marjorie was an active member of the Richland community, serving as Vice President and Membership Chair of the Kadlec Auxiliary; President of the Rotary Anns predating women being admitted to Rotary; as the only woman member of the city's Civil Defense Committee and as a CCD teacher at Christ the King Parish. She initiated the Tri-Cities Serviceman's Newsletter, a monthly publication sent to Tri-Cities' soldiers serving in the Vietnam War, that continued until the war's conclusion. As the mother of three sons, she served multiple stints as a Den Mother and was the driving force behind two Eagle Scout awards. She taught her boys to cook, an appreciation of theater, music and art but failed miserably in her attempts to teach them to play bridge.

Marjorie was known for her cooking, and combined that skill with her love of contests resulting in numerous awards. She never achieved the pinnacle of cooking contests, the Pillsbury Bakeoff, but it wasn't for lack of trying, as can be attested to by her involuntary and frequently resistive recipe testing committee, i.e., Ernie and the boys. She also used her creative writing skill entering, and winning jingle contests as well serving as a free lance reporter for the Tri City Herald. As a purist contest competitor, she had a certain disdain for sweepstakes.