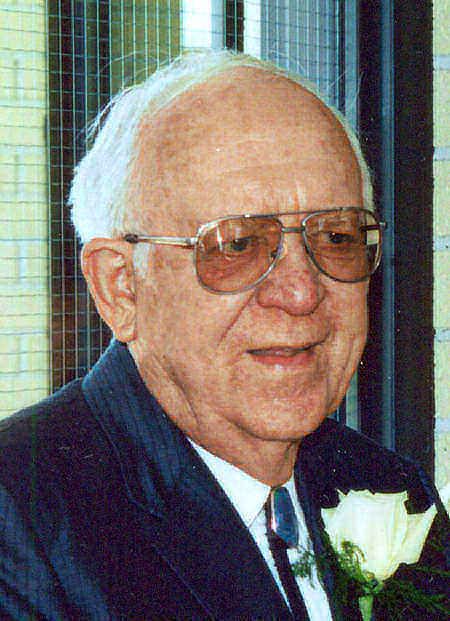 From Richland, WA, US | Born in Clancy, MT

Bill came to Richland in 1942 and worked for Dupont. He married Jean Carter in 1946. He also worked as an accountant for the Bon Marche and Richland Laundry. He retired from the Richland School District in 1985. After retirement, he was very proud of his volunteer work. One of his greatest accomplishments was being a member of AA for 31 years.

He enjoyed being around his grandchildren and great-grandchildren. He looked forward to his yearly trip to the Oregon coast. His hobbies included woodworking, jewelry design and "checking his answers" doing word searches.

Preceding him in death were his parents and siblings Evelyn, Leroy and George.

The Memorial service will be held at 3:00 PM Saturday, April 9th at Central United Protestant Church.

Memorial contributions may be made to CUP Church or to a charity of your choice.