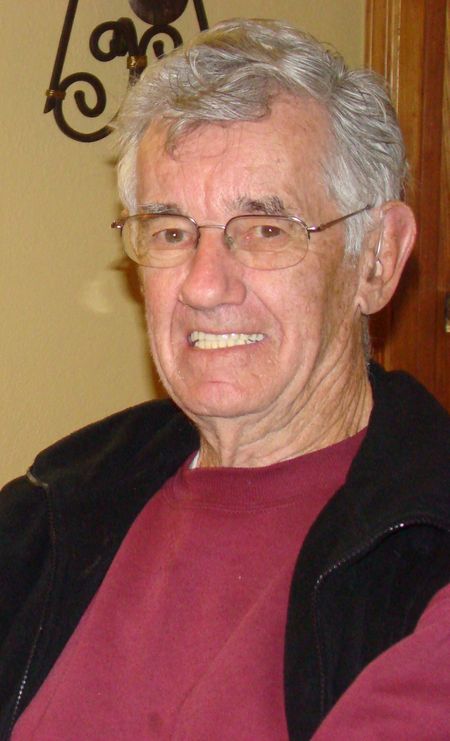 From Kennewick, WA, US | Born in Brooklyn, New York

David Bailey Morrison Jr. passed away on May 23, 2011. Born in Brooklyn, New York on April 26, 1931, he was the only son of David and Jeanne Morrison. In 1950, courtesy of the Army, Dave relocated to the Hanford area where he met the love of his life, Virginia. They were married on December 26, 1952 and were blessed with three daughters during their 56 years of marriage. After 40 years as a Hanford reactor/chemical operator, he retired in 1993. Dave was dedicated to providing for his family and for many years he held a second job at the Burlington Northern Railroad.

Dave worked hard throughout his life and took pride in all he did. In 1962, Dave and Virginia moved into their custom built home in Kennewick. He meticulously cared for the yard and continually worked on perfecting their home. He was always there to help his family, friends and neighbors. Dave was not one to sit idle – there was always something to do. He volunteered at Meals on Wheels for the past several years and regularly helped elderly seniors with yard work and errands.

Dave and Virginia created numerous memories; boating on the Columbia River, water/snow skiing, family gatherings, and annual vacations. During their retirement years, they took many trips across the country in their RV. Additional to memorable family vacations was their annual camping trip to Priest Lake, Idaho. Holidays, birthdays and other celebrations were always spent with loved ones. His family takes comfort in the knowledge that he has happily reunited with his loving wife Virginia who passed away in 2009.

In lieu of flowers, the family is requesting that donations be made in his honor to Meals on Wheels.