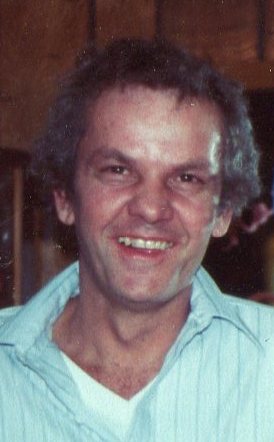 From West, Richland, WA, US | Born in Louisville, KY

Darrell Leon Vowels Darrell was born in Louisville, Kentucky on January 1, 1939. He peacefully passed away on Friday, August 25, 2011. Darrell graduated from Jefferson County High School in 1957 and arrived in Richland to work with his brothers Lee and Bud at the local Conoco station. A short time later, Darrell met his beautiful and loving wife Phyllis to which he has been married to for the last 53 years. Before retiring, Darrell was an Assistant Manager of Self Service Furniture. Darrell, a man of extreme depth and intellect, ironically enjoyed the simple things in life such as going to the Oregon Coast with his family and friends to fish or crab, or drinking Pepsi while having engaging conversation with those around him about seemingly endless stories of his past adventures. Among many other things, Darrell will be remembered for his sheer toughness, charming wit, gentle smile, and above all his uncompromising loyalty to his family and loved ones. He is preceded in death by four sisters and two brothers and both of his parents. He is survived by his wife Phyllis, sons Mike and Joe, his daughters Donna and Aleta, his sister Charla, eight grandchildren, six great grandchildren, his sister-in-law Patty, and so many other family members and friends that have been fortunate to know and love Darrell through the years. We will love and miss this great man so much. A commemorative service will be held on Saturday, September 3rd at 1pm at the Assembly of God  Life Church next to Kadlec Hospital on 1110 Stevens Drive in Richland.