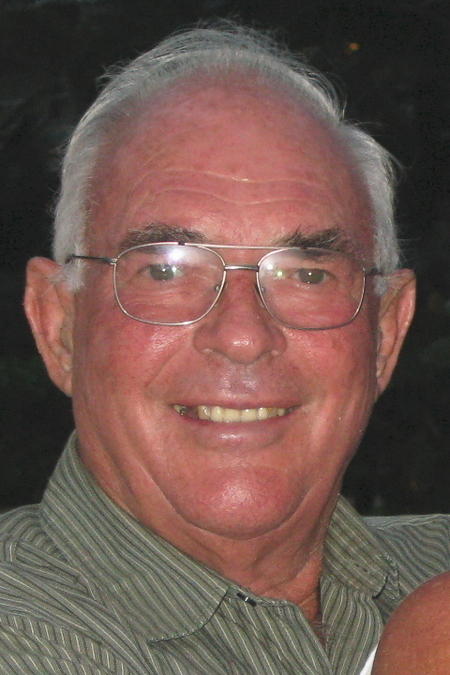 Theodore "Ted" W. Desallier passed away peacefully Monday evening at home surrounded by family. He was diagnosed just one week prior with stage 4 pancreatic cancer.

Ted was known and loved by many. With an easy-going sense of humor, he was quick to smile and to bring smiles to the faces of those around him.

He was a lifelong resident of the lower Yakima Valley. He was born and raised in Moxee, Washington.

A farmer his entire life, as a young man, Ted worked with his mom and dad on the family hop ranch in Moxee.

In the early 1950's Polio Epidemic that swept through the lower valley, Ted was one of the few survivors of this horrific disease. Not one to let anything hold him back, at 17 years old he talked his mom into signing the permission slip so he could enlist into the marines. He was stationed in Palm Springs, California and the Marine Corps Base at Kaneohe Bay, Hawaii. This is when his love for Hawaii and his love of traveling to new places began and which became the basis of many family fun filled "Hallmark Moment" memories.

In 1961, Ted met his future wife, Clare Stotz; they had their first date on New Year's Eve. Ted, again, not one to let anything hold him back, proposed two weeks later. In August of this year they celebrated their 50th wedding anniversary.

Ted and Clare moved to Badger Canyon in 1964 and purchased a ranch in 1967, which served as the family's home for many years and was the source of countless adventures for his children and nieces and nephews, which contributed to many amusing stories at holiday meals.

After selling the ranch, they moved to Benton City he and Clare developed their "retirement cherry orchard" along the Yakima River.

Ted spent a few years in Saudi Arabia, where he developed wheat and alfalfa farms for a Saudi prince. After returning, he went to work for Rowand Machinery until his retirement in 2001.

The family takes comfort in the idea that he and his favorite doberman Snertz are cruising in the John Deere "gator" together, farming in heaven.

A celebration of life will be held at Einan's Funeral Home in Richland on Saturday, October 1st at 11:00 a.m. followed by a gathering at the Desallier Residence in Benton City.