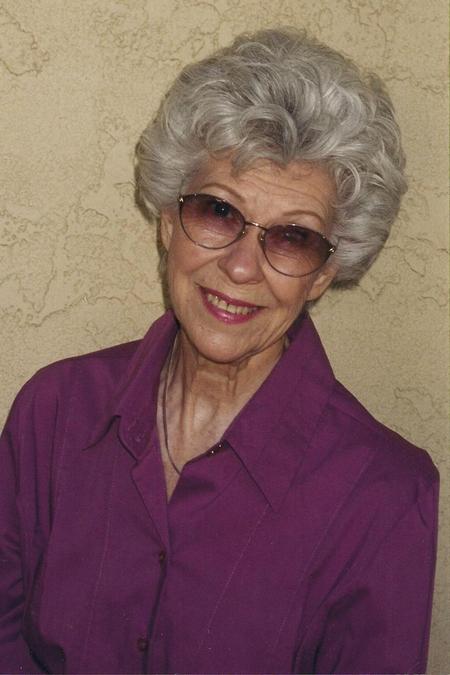 From Kennewick, WA, US | Born in Nampa, ID

Mary Pauline Heid, "Polly", age 84, passed away peacefully on March 25, 2012. She was born in Nampa, Idaho to William and Maude Ratliff. She spent many of her early years in Zillah, Washington, where she met and married Walt Harris. Shortly after they married, Walt enlisted in the Marines and was killed in action during WWII.

She later fell in love with and married Ken Heid on October 31, 1948. They moved to the Tri-Cities in 1952 and joined the Richland Church of the Nazarene, where they were active members for many years. Polly was a homemaker and talented artist. She was a loving mother and was very devoted to her family. Polly and Ken shared a love of traveling and made many trips to Hawaii. They also enjoyed traveling around the Pacific Northwest in their motorhome.

Polly is survived by her daughters Judith Elliott and Cheryl McGee, her grandchildren Todd Elliott, Kelly Elliott, Jessica Jones, Ericca Young and Cory McGee, her great-grandchildren Kameron Young, Jason Elliott and Colton Jones, and various nieces and nephews. She was dearly loved and will be greatly missed. However, we are comforted by the knowledge that she is reunited with her loved ones in heaven.

The family wishes to thank Anna and Olag Voloshchuk and Nina for their loving care at Grandridge Meadows during the last months of Polly's life.

There will be a celebration of life service held at Einan's Funeral Home on Friday, March 30 at 3:00 p.m.