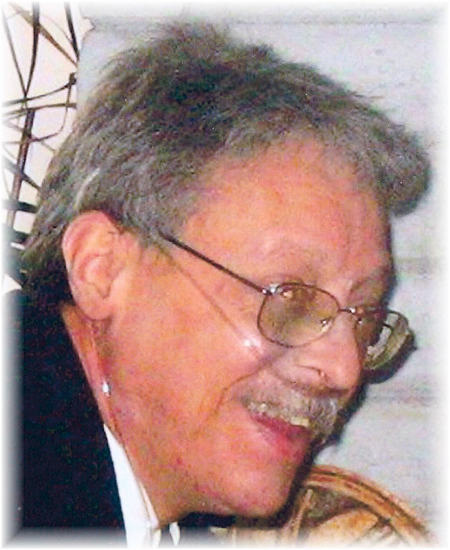 From Richland, WA, US | Born in Council Bluffs, IA

Michael Lee Yarpe passed away on March 13, 2012 while being treated for cancer at the VA Hospital Puget Sound in Seattle Washington.

Michael was born to H.E. and Velma Yarpe in Council Bluffs, Iowa on July 25, 1953. He lived and worked in the Iowa/ Nebraska area until he joined the Army in 1972. When basic training finished he was sent to serve in Turkey. Upon Army discharge in 1975 Mike returned to Council Bluffs until he moved to Richland WA in 1979.

While living in Richland Mike worked as a courtesy clerk at Price Chopper and Fred Meyer. Despite his schizophrenia he was always friendly and courteous to all who crossed his path. He was one of the first members of the Wilson House, Pasco when it opened and remained a member until it's closing in January 2012. Michael will be intensely missed for his kindness, his caring, and his droll sense of humor which he maintained until the day he died. He will always be that "missing link" holding us all together.

There will be a rosary on Tuesday March 20, 2012 6pm at Einan's Funeral Home in Richland. A memorial Mass will be said March 21, 2012 10am at Christ the King Catholic Church in Richland. Graveside services will be at Sunset Memorial Gardens in Richland following the memorial Mass.

In lieu of flowers donations can be made to the VFW.