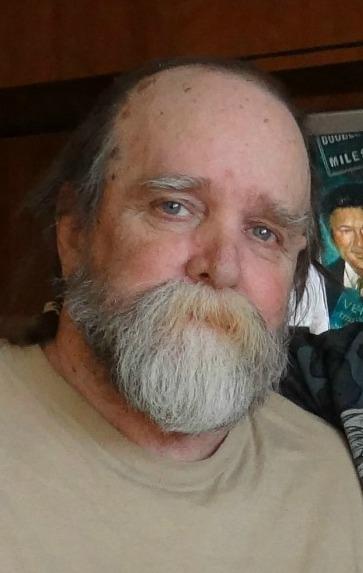 From Spokane, WA | Born in Portland, OR

Bill Engles died peacefully Wednesday April 18, 2012 at the Spokane Veterans Home in Spokane, Washington. Bill was born in Portland, Oregon on May 26, 1947. After graduating high school in Burbank, Bill joined the United States Navy. He served three tours and was injured in the Vietnam War, and came back. After that he came to the Tri-Cities area and raised his children with the strength and pride we all know Bill to have. In doing this he worked with Northwest Laborers Union until retirement. Bill was an easy going guy that loved to play poker with his friends, play fantasy football, and solve crossword puzzles. Bill was preceded in death by his parents, Maxine and Dale, his sister Merle and his daughter Tawnya. He is survived by his son Shiloh Jennifer, daughter Karlie, long time partner Sharon, 4 grandchildren and 1 great-grandchildren.

The service will be held at the Memories at Sunset Event Center 915 Bypass Highway Richland, WA on Wednesday April 25th, 2012 at 2:00pm reception to follow.