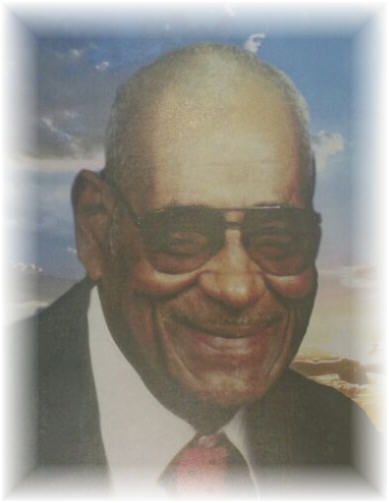 Our beloved Father, Grandfather and Great grandfather went home to be with our Lord on Monday, October 15, 2012 at the age of 87. The youngest of four children, William known by family and friends as "Ed" was born March 3, 1925 in Ida, Louisiana to Jim and Missouri Hammond Ealy. After attending school in Louisiana, Ed met and married the love of his life Francis Eurlene Butler in Doddridge, Arkansas September 6, 1946. To this union there were 4 children: Betty, Francine, James and Sandee. Ed enjoyed spending time with his family and many happy moments were spent together during family gatherings and family trips.

In the early 1950's our parents moved to Pasco, Washington. Dad united with St. James C.M.E. Church and was baptized by Rev. H. P. Hawkins. He served on several boards while a member at St. James C.M.E Church. He was also a member of the local Masonic Lodge of Pasco.

In 2010 Francis and Ed moved to Las Vegas, Nevada after their health started to fail.

Viewing will be Friday, October 26, 2012 6-8p.m. at Einan's Funeral Home at Sunset Memorial Gardens. The Home Going celebration will be Saturday, October 27, 2012 11 a.m. at Memories at Sunset Center, Richland, WA.