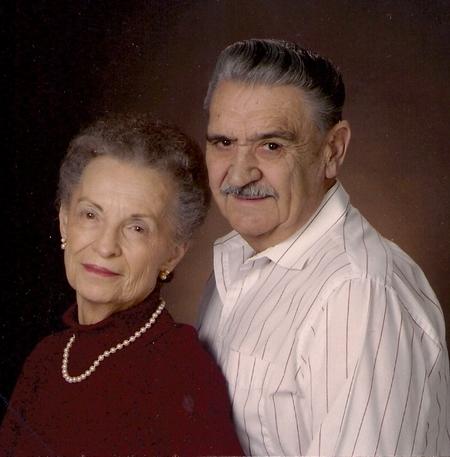 He was born on Oct. 24, 1930 in Everett Washington to John and Ella Mihelitch. Being the youngest of six children raised on a farm gave him an appreciation for life. He met his wife Barbara in 1952 and they were married Sept. 5, 1953 in Coeur d' Alene, Idaho. He was faithfully dedicated to her until her death in 2010. They had 2 children, a son Rick and daughter Kim. He worked a variety of jobs; at a saw mill, in heavy construction, a dump truck driver and a farm implement mechanic while pursuing his passion for farming. He and his family raised beef cattle and alfalfa hay in Eastern Washington. He and his wife retired to Kennewick in 1994.

Richard enjoyed traveling with his wife of 57 years and spending time with his two grandchildren. He also liked watching NFL football, NASCAR, Hydroplanes and an occasional baseball game with his son and daughter.

He is preceded in death by his wife Barbara; brothers Donald and Robert; sisters Roberta, Helen and Louise and parents John and Ella. He is survived by his daughter Kim Mihelitch, his son Rick Mihelitch with Sherrie Mihelitch and their children John and Laci.