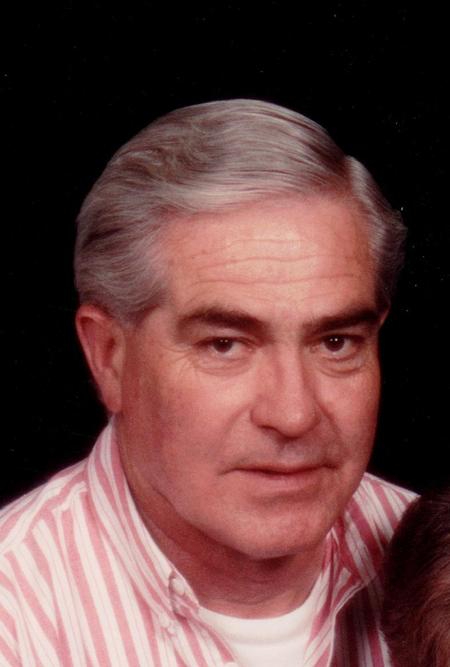 From Richland, WA, US | Born in Highland, KS

Bill's early childhood years were spent in Denver, Colorado and Salt Lake City, Utah. As a young boy, he enjoyed camping, fishing, trapping and snow-skiing in Utah's Wasatch Mountains. He met his bride, Mary Ann, at the University of Utah whom he married in 1955.

Bill earned his mechanical engineering degree while enrolled in ROTC at the University of Utah. He served 3 years in the U.S. Air Force as a navigator/bombardier. His job took his family and him to California and Washington State with General Electric. He retired from Washington Public Power Supply System in 1997.

He enjoyed fishing, hunting and golfing with family and friends. He was a member of the Horn Rapids Golf Club and Hermiston Gun Club. Bill and Mary Ann's proudest moments were witnessing their children graduate from WSU -- go Cougs! -- and building their family home in Benton City. Bill's special interests included practicing duck calls to records, tying flies, reloading shotgun shells, bird hunting, shooting clay birds, riding dirt bikes, golfing, studying the art of ice fishing and cherishing his maps. In addition to the family dogs & cats, and much to Mary Ann's dismay, he found it amusing to bring home interesting animals to his family: alligators, chinchillas, ducks, rabbits, magpies, and snakes.

Bill was preceded in death by his beloved wife of 49 years, Mary Ann Kelso and faithful yellow lab, Nellie. He is survived by his younger sisters, Kay Bailey and JoAnn Garcia, his three children Bill Kelso Jr., Robyn Kelso and Susan Kennedy, and six grandchildren.

Bill Kelso will be greatly missed by his family and friends, but will remain in their hearts forever.

A private family memorial service will be held at Einan's Funeral Home in Richland on June 7. Following the service, the family would like to invite Bill & Mary Ann's friends to join them at Bill's favorite watering hole ... the Towne Crier ... to celebrate their lives, at approximately 2:30 p.m.

In lieu of flowers, memorial contributions may be sent to the Tri-Cities Cancer Center, 7350 W. Deschutes Ave. Kennewick, WA 99336.