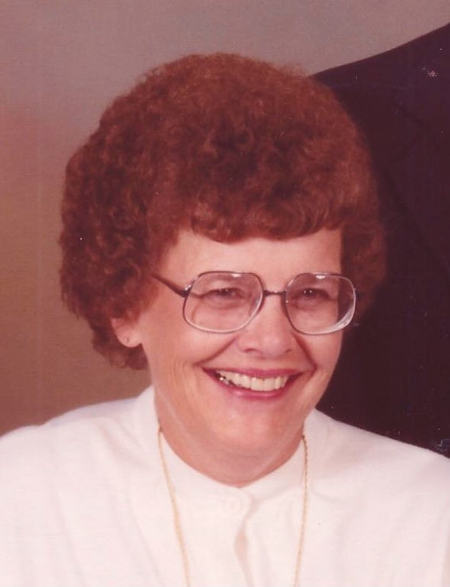 From Kennewick, WA, US | Born in Prescott, WA

Wilma Haag McBride, 90, passed away May 21, 2013, at Callaway Gardens, Kennewick, where she had resided since December 2011. She was born June 19, 1922, eight miles west of Prescott, WA, to Urie and Thomas Haag. She lived in the country with her parents and three older sisters, Beatrice, Ruby and Dora; her father was a dryland wheat farmer. Wilma lost both parents at a young age, ten years apart. From her early teens, she was raised by her sisters, spending summers on her sister Beatrice's farm helping cook for harvest crews. During the school year, she lived in Walla Walla with Ruby and attended Wa-Hi. After high school she moved to Portland, lived with her best friend's family and attended business school. Following graduation, she returned to Walla Walla where she worked at Walla Walla Air Force Base and met Jesse McBride of Savannah, Georgia; they married December 1, 1943. At the end of WWII, Wilma and Jesse moved to the Tri-Cities, where they both worked for various Hanford contractors. Wilma had a long career as a professional secretary and administrator and retired from Battelle in 1982.

Wilma and Jesse enjoyed fishing and waterskiing at Williams Lake, WA for many years; following retirement, they wintered in Mesa, AZ. In the early days of Richland, Wilma sang with the Treble Clef Richland Women's Chorus; she attended the Richland All Saints Episcopal and Kennewick St. Paul's Episcopal churches where she also sang with their choirs. Reading, bridge, golfing, puzzles and games were a few of her other favorite hobbies.

Wilma was a gracious and kind person, fiercely independent, with good humor and a deep faith. We will miss her.

A Memorial Service to celebrate Wilma's life will be held at All Saints Episcopal Church, 1322 Kimball, Richland, WA, on Saturday, June 8, 2013 at 1:30 PM, with a reception following in the Parish Hall. Her ashes will be interred at the Ivy Cemetery in Prescott, WA. Memorial gifts may be made to the Tri-Cities Chaplaincy Hospice House.