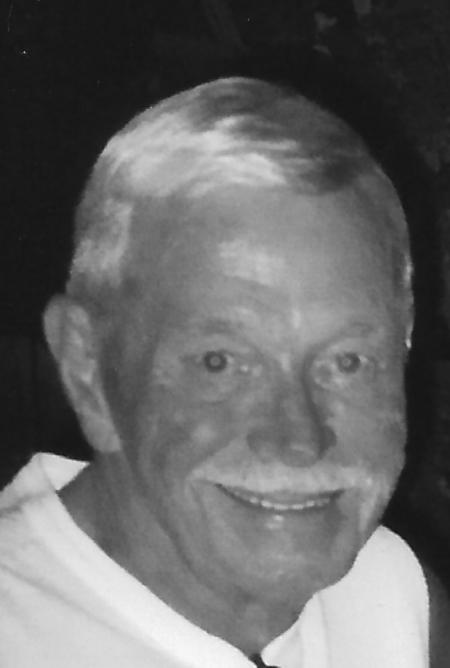 Bill was born on April 5, 1927, in Seattle, Washington, the oldest child of Les and Geneva Flodin. He spent his childhood in Bremerton, Washington. As a boy, he earned extra spending money by working in the family-owned grocery store. He graduated from Bremerton High School in 1945. In 1946 he joined the Army, where he spent most of his service in Osaka, Japan. In 1949, he earned a Business degree from Olympic Jr. College.

He moved to Richland in 1951, where he spent four years working for Hanford Works and Kaiser Engineers. In 1953 he married Marjorie Ward, which began an adventure that would have lasted 60 years on September 25th of this year.

Bill developed his technical writing ability and worked as a Systems Analyst for Boeing in Seattle, for Hughes Tool and Douglas Aircraft in California, and eventually returned to Richland where he worked for various Hanford contractors. In 1981, with the children now all grown, Bill and Marjorie decided to journey to the east coast where he worked as a job shopper for various nuclear facilities in Virginia, New Hampshire, Maryland, Arizona, and again back to Washington where he retired in 1990.

Bill was an avid reader, you knew if he gave it an A++ rating it was a good book. He loved to walk along the river path that ran past his house. He was a devoted Mariner and Seahawk fan. He loved spending time with his family. He had an amazing sense of humor, a gift of gab, and a warm and friendly disposition. Thank you for the many loving memories you have given us, we will forever miss your "corny" jokes.

Bill was preceded in death by his son, Ron, and his Father Les and Mother Geneva.

Graveside services will be held at the Zillah Cemetery on Friday, September 6th, at 2:00 p.m.