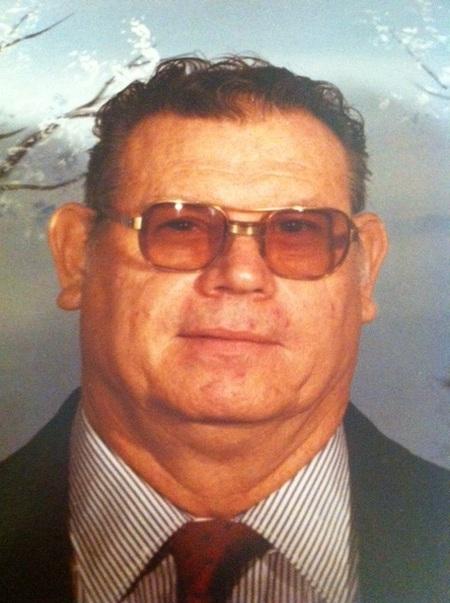 From Pasco, WA, US | Born in Evansville, IN

Elmer VanBurry Small, 89, of Pasco passed away on September 9, 2013 at Kadlec Regional Medical Center. He was born June 15, 1924 in Evansville, IN and spent most of his early childhood working on the farm with his grandfather.

As Elmer grew into his older years he began to learn the trait of welding, along with welding he took on learning how to work on the trucks at the farm and the farming machinery.

At the age of 17 he joined the Army; he served the European Theatre of WWII, Normandy Invasion, Battle of the Bulge and the Red Bull Express.

When he retired he and his wife settled in the Tri-City area for 27 years. Elmer was a fisherman, hunter, loved to be at any park, the forests, and to go camping with is family.

He was preceded in death by his wife of 72 years, Claudia Small.