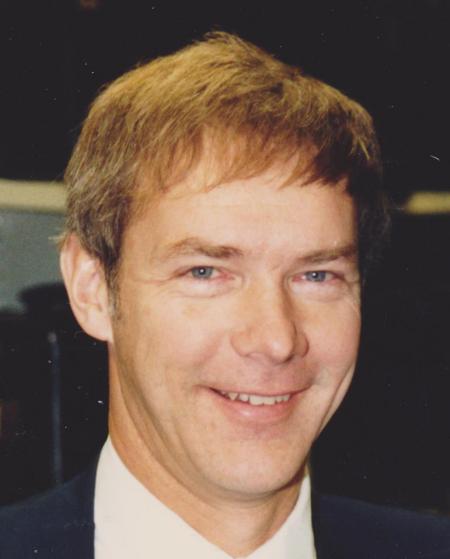 From Kennewick, WA, US | Born in Portland, OR

Richard was born in Portland, Oregon, on October 25, 1943 to parents Earl and Gwendolyn Newton, both of which preceded him in death.

Richard is survived by his wife, Cathryn of 34 years. They were married in Oregon City, Oregon on August 4, 1979.

Richard is lovingly remembered by his wife, Cathryn of Kennewick, WA, sister, Diane of Vancouver, WA, son Michael, of Portland, Oregon, father and mother in law, Daniel and Martha Shepard of Portland, Oregon and many other family members and friends. Richard graduated from Franklin High School in Portland, Oregon. As a young man he dropped out of dental school, much to his father's chagrin, to join the navy and learn to fly. He never regretted that decision. Richard flew F8's off the USS Hancock in Vietnam. Later he enjoyed a 33 year career as a commercial airline pilot for United Airlines, retiring in 2003 as a 777 captain.

Along with flying for United, he obtained his Doctor of Optometry degree from Pacific University in Forest Grove, OR. While at Pacific, he met his future wife, Cathryn, who was an undergraduate at the time. The couple married in 1979 and settled in Richland, WA where Richard practiced optometry while continuing to fly for United. Richard and Cathryn also lived and worked in Parker, CO, Rancho Mirage, CA and Las Vegas, NV. They settled in their forever home in the hills above Kennewick, enjoying their retirement.

Earlier on, Richard loved bird hunting, always taking his beloved yellow labrador, Boomer, with him. He was an avid tennis player, loved the outdoors, hiking, camping and motorcycle riding. The camaraderie he loved and friendships he made were very important to him. He was never happier than when he was headed out to his next adventure. Richard was not religious, a close bond he shared with his father-in-law. He was loved by all that knew him and will be remembered as a moral and kind man, loving husband, father, and dear friend to so many.