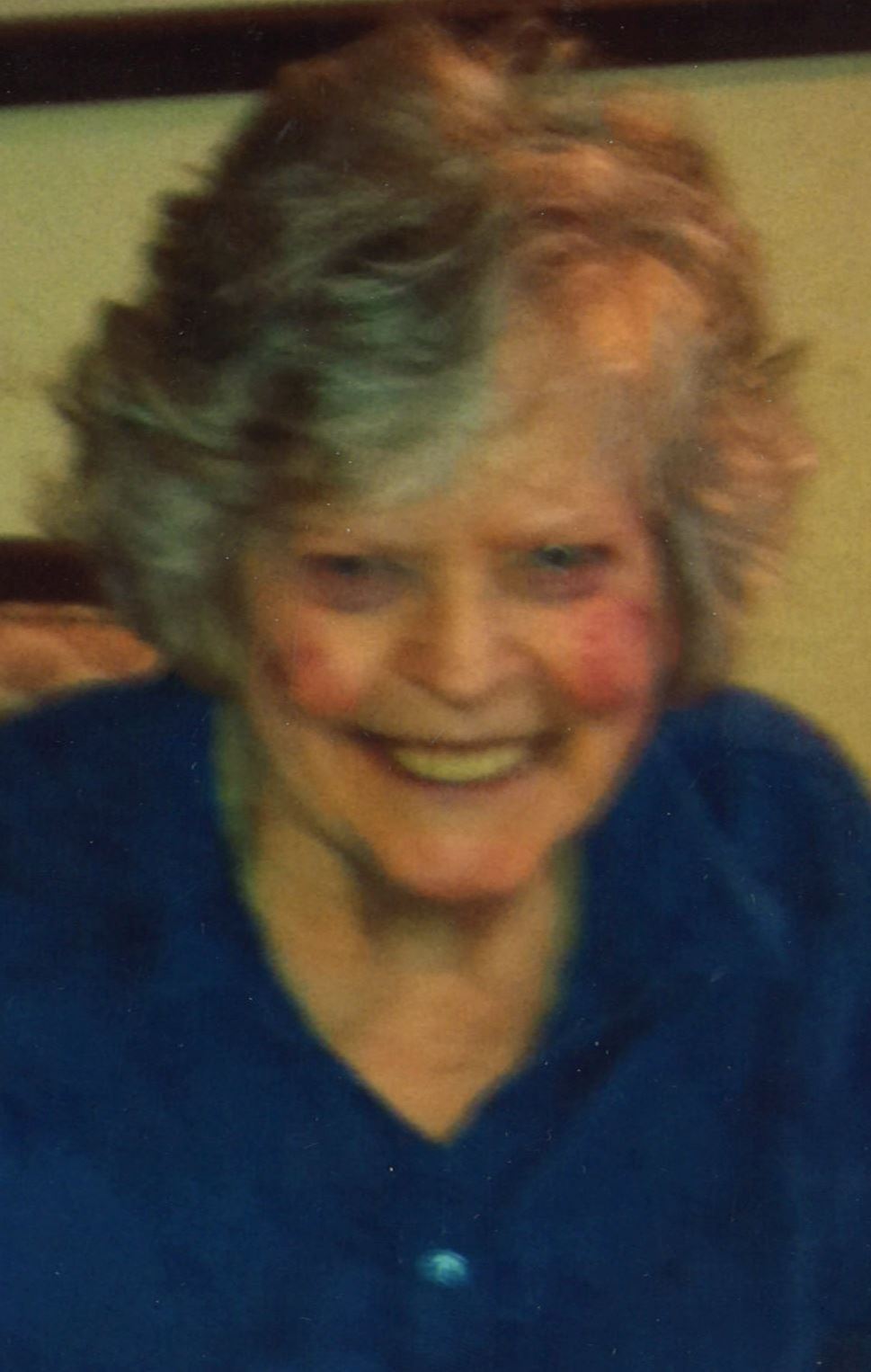 From Richland, WA, US | Born in Topeka, KS

She married Francis E. Packard known as "Fritz" and they adopted two children. She encouraged her kids to get involved in sports, dance, music and other recreational activities. Her goal was to create a solid foundation in their young age to build upon what could either become a potential career or simply offer a positive experience and happiness. She took pride in attending every single event her kids were involved in and earned bragging rights of their accomplishments.

She experienced a life changing situation and ended up raising her kids on her own. She was a very conscientious worker and honored for her work ethic. She received employee of the month while working for Hanford House in 1977. She was working two jobs most of the time until she finally went to work for Hanford Westinghouse. She received perfect attendance certificates while employed with them and worked in several positions until retiring. After her retirement, she was a volunteer reading coach for children who needed assistance in increasing their reading skills which she found abundant joy in making a difference in their lives. She also kept busy with the West Richland Senior Center and one of her memorable projects was the "Mile of Pennies" project. She pressed pennies on tape and worked diligently in hopes of reaching that mile mark. She asked everyone for pennies! Even the police chief!

She was a sports fan and enjoyed watching Football, Basketball, and Baseball but Football was her chosen sport to watch. The Kansas City Chiefs was her favorite team since that was her birthplace, but after living in Washington for 56 years, it didn't take long for the Seahawks to become her team of choice. As an avid reader, among some of her favorite reads were Grisham and readers digest books. Her favorite sport to play was basketball where she played guard. She had a distinct love for animals and while married to my father they owned an aquarium with sea lions in California. She had a gift in telling stories of her life experiences and was recognized for being engaging due to her sense of wit and humor. One of her favorite lines if she and another were joking back and forth was "You can be replaced" She was known as the Queen of Pranks! Many young people confided in her for advice as she cared about people's well-being and was so approachable and easy to talk to. She will be remembered for so many profound qualities she possessed but her Smile also known as "The Grin" far outweighs them all.

A funeral service will be held on Sunday, February 9th, 2014 at 1:00 pm at Einan's Funeral Home, viewing one hour prior to service. A graveside service will immediately follow at Sunset Memorial Gardens in Richland.