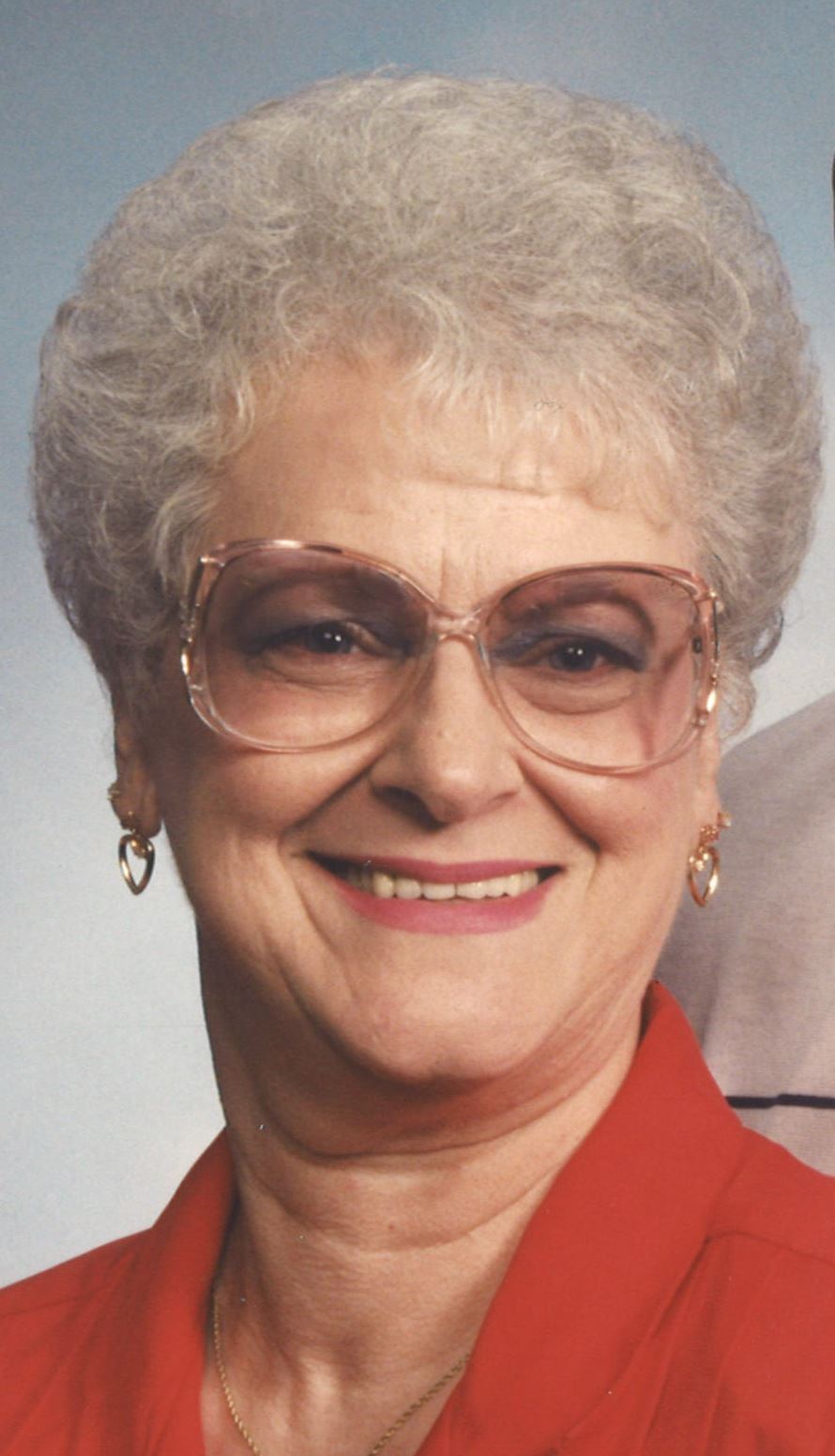 Martha "Aileen" Green, beloved wife, mother, grandmother, sister, aunt, and friend too many, went home to be with our Lord on January 30, 2014. She passed away peacefully in her home surrounded by her loving family at the age of 83.

Aileen, a long time resident of Richland, was born on March 16, 1930, on a small farm in Osawatomie, Kansas and spent her early childhood there. Aileen later moved to Yakima, Washington when her family relocated out West to seek employment. Aileen attended school in the Yakima area and was known as "Ricky" by her friends and classmates. During her senior year in April 1948, Aileen went on a blind date and met the love of her life Johnny Green. After graduating from Wapato High School and a brief 4 month courtship, they were married in Yakima on August 28, 1948 and celebrated 60 years together until Johnny passed in 2008.

Aileen and Johnny remained in Yakima for a few years and in 1950 were blessed with the birth of their first child, a daughter, on Aileen's 20th Birthday, and later in the year moved to Richland where Johnny went to work at Hanford. They were blessed with the birth of 5 more children, and once again their 4th child, another daughter, was born on her 27th Birthday in 1957. The three of them celebrated many birthdays together.

In the 1950's and 1960's, Aileen had a daycare out of her home, where she helped raise many more children for working families throughout the Tri-Cities. Some years later her extended family known as her "kids" would drop by on occasion just to say Hi, she left a lasting impression on these young children. During the 1970's and 1980's Aileen worked as a checker at various drug and grocery stores including Thrifty Drug, Albertsons, and Buttrey Food Mart until she retired in 1990.

After Johnny's retirement, they took many trips to Arizona, Nevada, and California to visit family and friends. On one memorable occasion they traveled back to Osawatomie Kansas to revisit the Matney and Rogers Family Farms that she had so many fond memories of. They later moved to Pine Hollow, Oregon to their home on the lake, where we all have loving memories of special week-end trips and family gatherings during the summers. They remained there until returning to the Tri-Cities in July 2007 to be closer to their children.

Mom left a legacy of family and friends and will be truly missed by her loving family. Mom, we will miss you and your infectious smile and we all thank you for the memories that will be cherished for a lifetime.

The family would also like to extend special thanks to the staff at Guardian Angel Homes for the loving care they provided for our mother during the last year and a half of her life. In addition, we would also like to extend our sincere appreciation to the staff at Tri-Cities Chaplaincy Hospice and Reverend Tim Ledbetter for their heart felt kindness during our time of need.

In lieu of flowers, donations can be made to the Tri-Cities Chaplaincy Hospice or the Susan G. Komen Breast Cancer Foundation on behalf of Aileen Green.