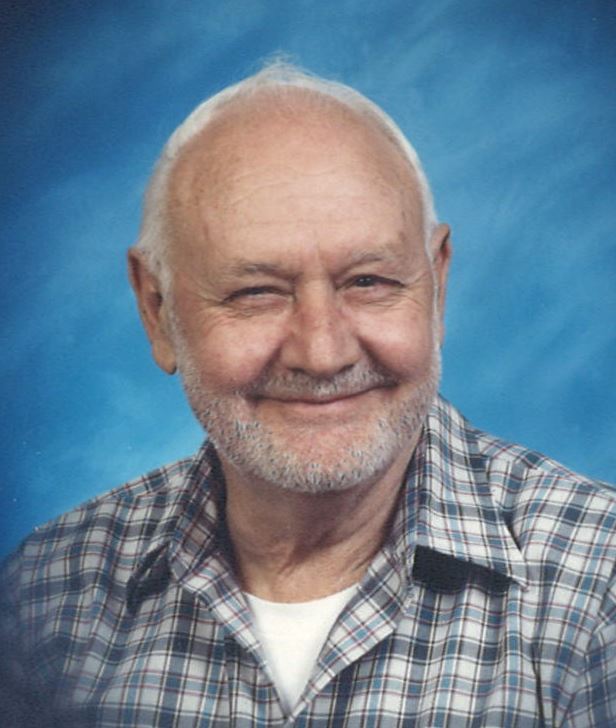 Carroll Dean Julian passed away on March 14, 2014 at his home in Pasco after a lengthy illness.

Carroll was born on Atwood, Oklahoma to Elmer and Jesse Mae Julian on October 16, 1935. His early childhood was spent on his grandparent's farm while his father hunted for work and his mother attended college. The farm, way out in the country, had no plumbing or electricity. The school he first attended was a two room school one room was grade school the other room was high school.

The family moved to Richland in 1943. They were one of the first families on the Hanford Project.

He then went to Chicago for two years and attended DeVry Technical Institute; then Yakima for one year at J.M. Perry Institute.

He worked 17 years for various contractors at Hanford as an instrument technician and five years as a senior field engineer for Harris Corporation. He then started Pasco Computer Center.

He is survived by his wife of 43 years, Beverly, two children from a previous marriage, Greg Julian of Houston, TX, Kathy Liniger and her two children, Michael and Ashley of Kennewick, Washington and sister, Linda Dalton of Anchorage, Alaska.

Carroll will be remembered as a fellow that loved to tease, loved an argument, loved animals and meant no harm to anyone.

An inurnment service will be held on Friday, April 4, 2014 at 2:00 at Sunset Memorial Gardens.