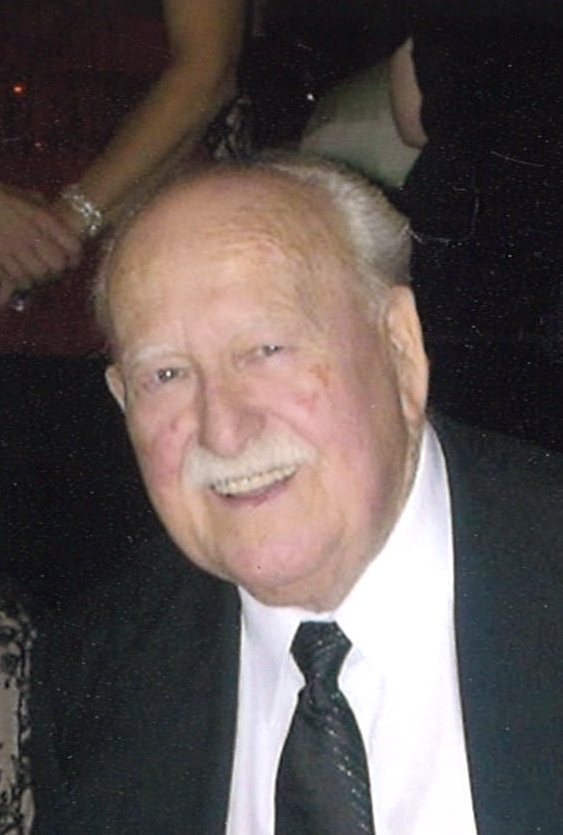 Arthur E. Martin Sr., one of a kind husband and father, grandfather and great-grandfather who took pride in his family and showed his unconditional love and support, Art passed away on April 3, 2014, at the age of 82 at Kadlec Medical Center in Richland. Arthur was born in Idaho Falls, Idaho on February 12, 1932 to Eugene and Delila Martin.

Art attended Richland High School and graduated with the class of 1950. He was drafted to the Army for basic training to Paso Robles, California and later became Editor of the Granite City Depot Army Newspaper in Illinois. He married the love of his life, Arelene, in 1952; together they formed a wonderful family in the Tri-Cities, he was employed at Hanford where he worked for various companies till his retirement in 1988. He founded the RHS school store. He was a Member of the RHS Club 40, Hanford Retirees' Association, and High Valley Country Club. His hobbies included vacationing in Arizona every winter for 15 years. He played for and then managed the High Chaparrals Softball Team at Viewpoint, he also loved Golf, Softball, Scrapbooking, and Camping at High Valley Country Club, Packwood WA. Art followed sports of all kinds including the Seattle Seahawks, and college men's and women's basketball. He always took pride in being a Richland Bomber.

He was preceded in Death by: Eugene and Delila Martin Parents, Harold and Jerry Martin Brothers.

"Thanks to the Kadlec Regional Medical Center staff that touched our lives."