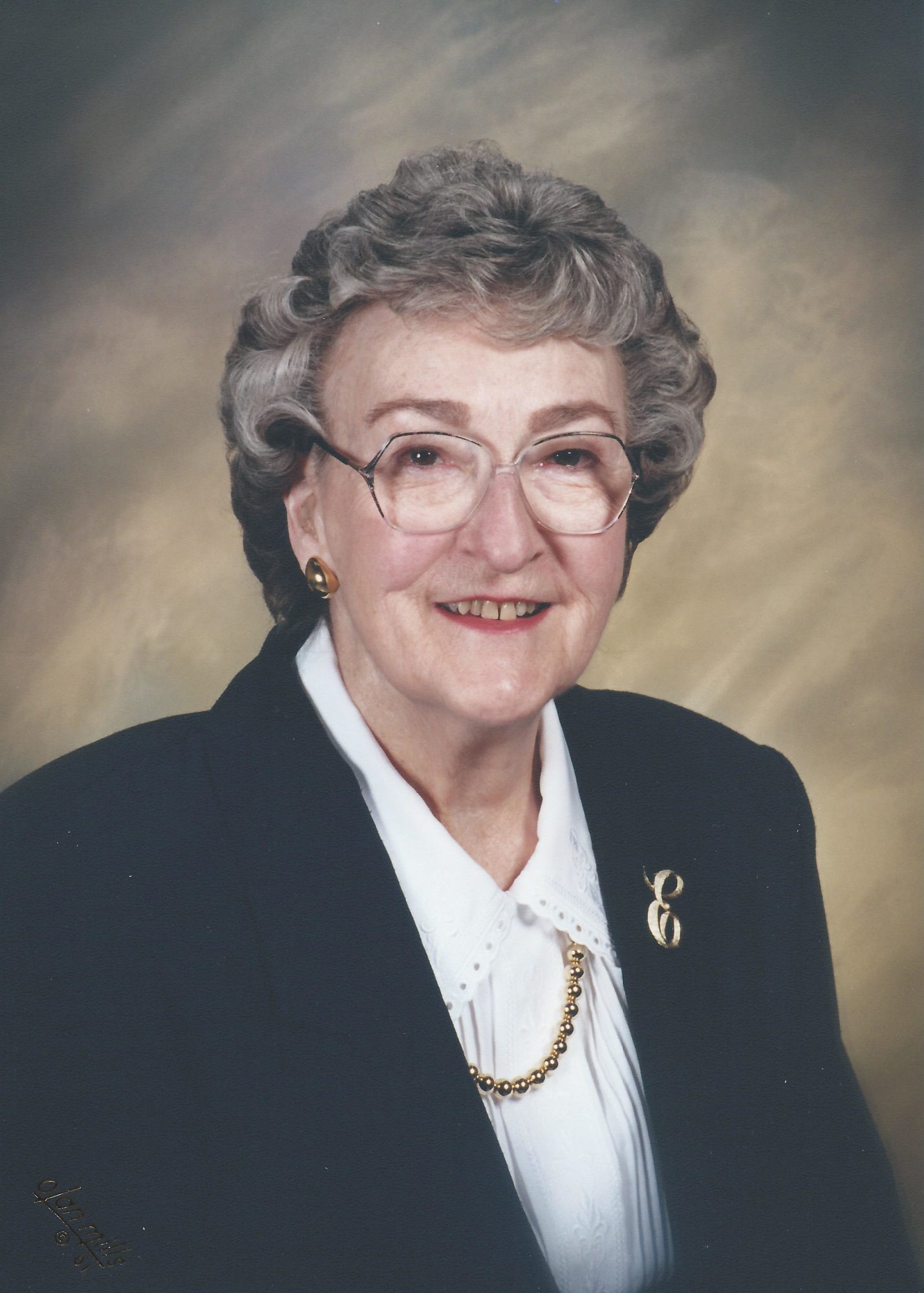 Edith was born October 14, 1928 on a family homestead near Collins, Montana to Clark J. and Clara Chambers Corey. She attended elementary and high schools in the Collins/Dutton area before entering the University of Montana at Missoula. While there, she met and married Lawrence T. Lakey of Missoula. They lived in several western locations -- Seattle, Los Angeles, Denver -- before Lawrence entered the nuclear industry at Idaho Falls, Idaho in 1958. In 1973, they moved to Richland, Washington.

Edith held clerical positions in Missoula and Seattle, and worked as a dental technician in California. She became a full-time homemaker following the arrival of her children. In addition to supporting her husband's professional engineering career, Edith's interests included music, writing, sewing, cooking, and studying languages. Her musical activities included playing the organ for friends and family, and singing the choir at First Lutheran Church in Idaho Falls. She was an active member of the Idaho Writers' League and won Second Prize for Adult Fiction in the 1967 statewide writing contest. Edith was an active member of Richland Lutheran Church and contributed her expertise as a seamstress to many quilts and other projects of the RLC Sewing Bee group. Edith collected cookbooks, recipes, and witticisms. Her passion for languages led her to study French, Spanish, German, and the peculiarities of the English language.