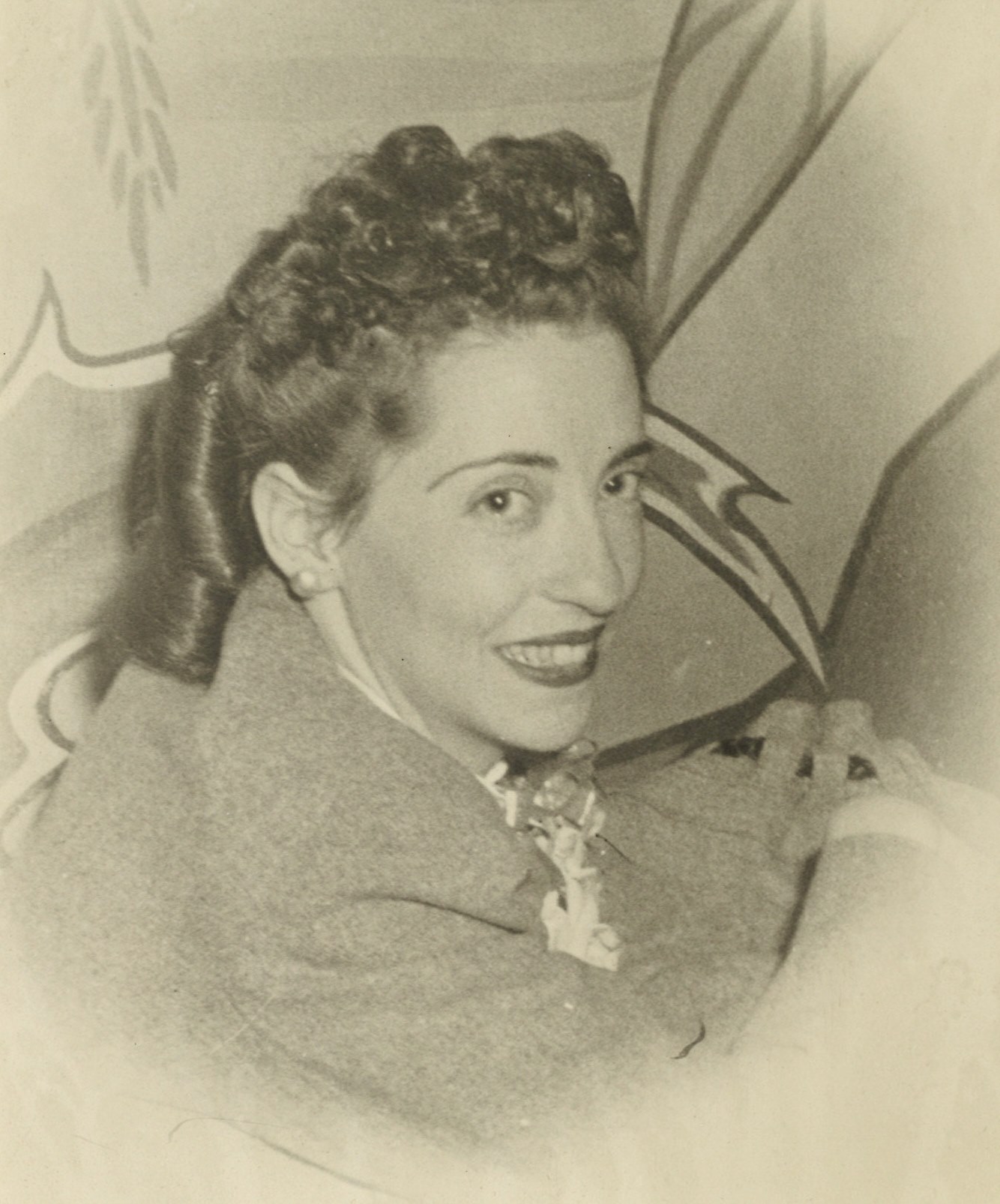 Leona Dohling Riley passed away in her sleep at Emeritus at Richland Gardens entering in to heaven to be with her Lord and Savior, Jesus Christ, on July 20, 2014. She was 94. Leona was born in St. Cloud, Minnesota to the parents of Ben and Wemka Dohling. They had two sons and two daughters. With the death of her mother at a very early age, she and her sister were raised by her aunt Lena Kray Dieken in Clara City, Minnesota. In 1943, she moved to California to be closer to her brothers. One evening, at a dance, Leona was introduced by her brother John to Robert W. Bob Riley, a locomotive boilermaker for the Southern Pacific railroad. Soon thereafter, they married settling in East Oakland, California and having two children, Robert and Ralph.

In 1980, husband Bob, the "Love of Her Life" passed away. She subsequently moved to Richland, Washington to live close to her son Robert and later joined by her son Ralph who settled in Union Gap, Washington. In Richland, she spent time with family locally and traveled often to Minnesota and California visiting family and friends. She joined the Kadlec Women's Auxillary, where she devoted many years to making quilts and other items for the hospital's gift shop as well as doing records filing and delivering mail. She was preceded in death by her husband Robert, brothers, John and Harold Dohling, sister Welhelmina Cameron and daughter-in-law, Cheryl Riley. She is survived by sons Robert wife JoAnne and Ralph, grandson Jim Riley of Port Orchard, Washington, grandson William Riley of Sonora, California, granddaughter Erin Riley of Norwalk, Connecticut and four great grandsons, Hunter, Bruce, Oliver and Shepherd.

We would like to thank our sister-in-law Loretta Fogel who became Leona's personal companion in her final year at home and at Emeritus. Her assistance on occasion was critical to her health and wellbeing. The family would like to indicate our special appreciation to Jim and Maryann McKenney who developed a personal friendship with mom. Finally, we would like to express a sincere thank you to a number of employees of Safeway and the Health Food store in North Richland who befriended her. You helped make her shopping day.

The family will miss you.

There will be a memorial service for Leona at Events at Sunset Event Center, 915 Bypass Highway, Richland, Washington on Sunday, July 27, 2014 at 3:00 pm.