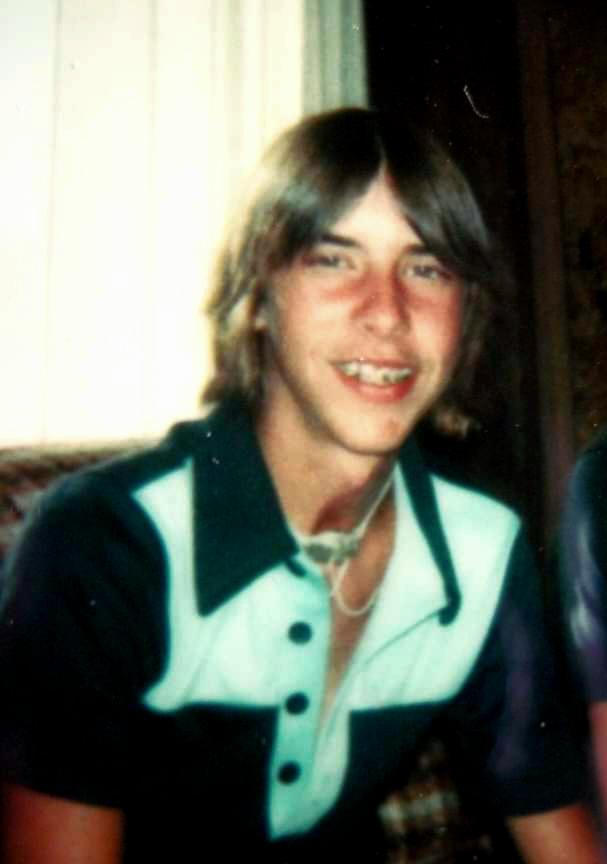 John Daniel “Danny” Miksch was born on October 7, 1962. He was a roly poly little guy with a contagious smile.

Danny attended Hanford High School and as a young man he found himself drawn to grounds keeping on the West Richland Golf Course. He spent his entire career tending grounds of several golf courses in our community.

Life was not kind to Danny. As a little boy he deserved the kind of love that nurtures and encourages – being denied that, he worked with what he had.

His Love for animals knew no bounds – he would never pass an injured animal without stopping to render help. Cats and dogs found homes with Danny all of his life. For many years a Magpie named “Mouth” visited him, landing on his arms and shoulders and agreeing to be hand fed.

Danny is survived by his sister, Judi Nelson of West Richland; nephew, Kent Nelson of Richland; nieces: Laticia and Vanessa Miksch of Yelm; best friend, Lisa Dahl and Ron LaPlante, dedicated supporter. He was preceded in death by his parents and by his brother, Frank Miksch III.

May you now be blanketed with an indescribable love, little brother, and know a peace and joy beyond my understanding.