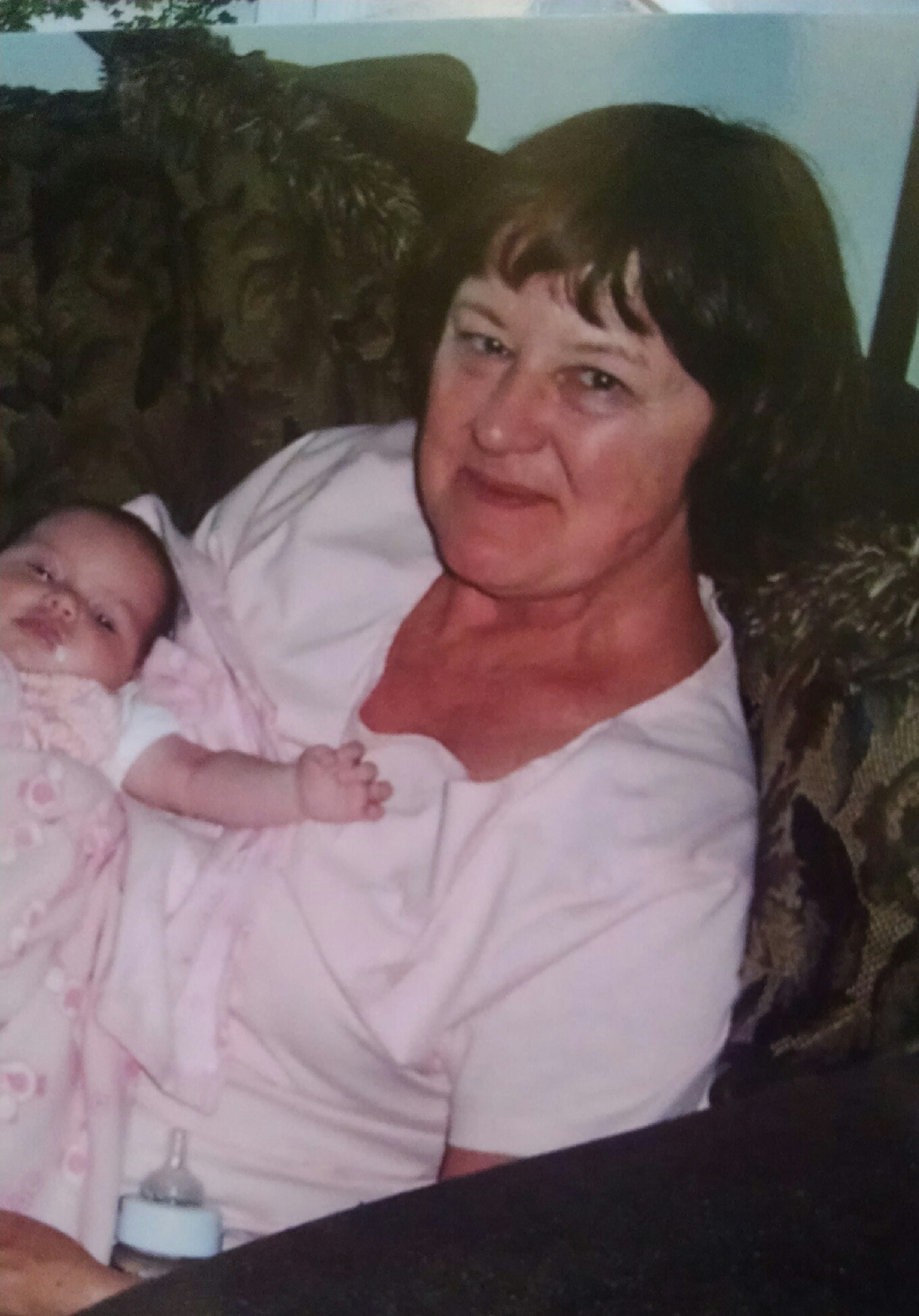 Shirley was raised in Coeur d ‘Alene, ID with her parents: Edwin and Pauline Young and two brothers: Ken and Bob Young. Shirley attended and graduated from CD’A High School in 1967 and attended North Idaho College. Shirley raised her three children in the Spokane Valley, WA, where she lived for 28 years.  Shirley moved to the Tri-City area in 2010 where she lived the remainder of her life caring for her grandchildren. Shirley’s proudest accomplishment was raising her three children which she often bragged about all our college degrees, she must have done something right raising us. Shirley was very proud to be blessed with 12 grandchildren.  Shirley cared for 4 of her grandchildren daily until the day she passed and enjoyed her individual time with the remaining 8 every chance she got. Mom loved us all endlessly and is now our angel.