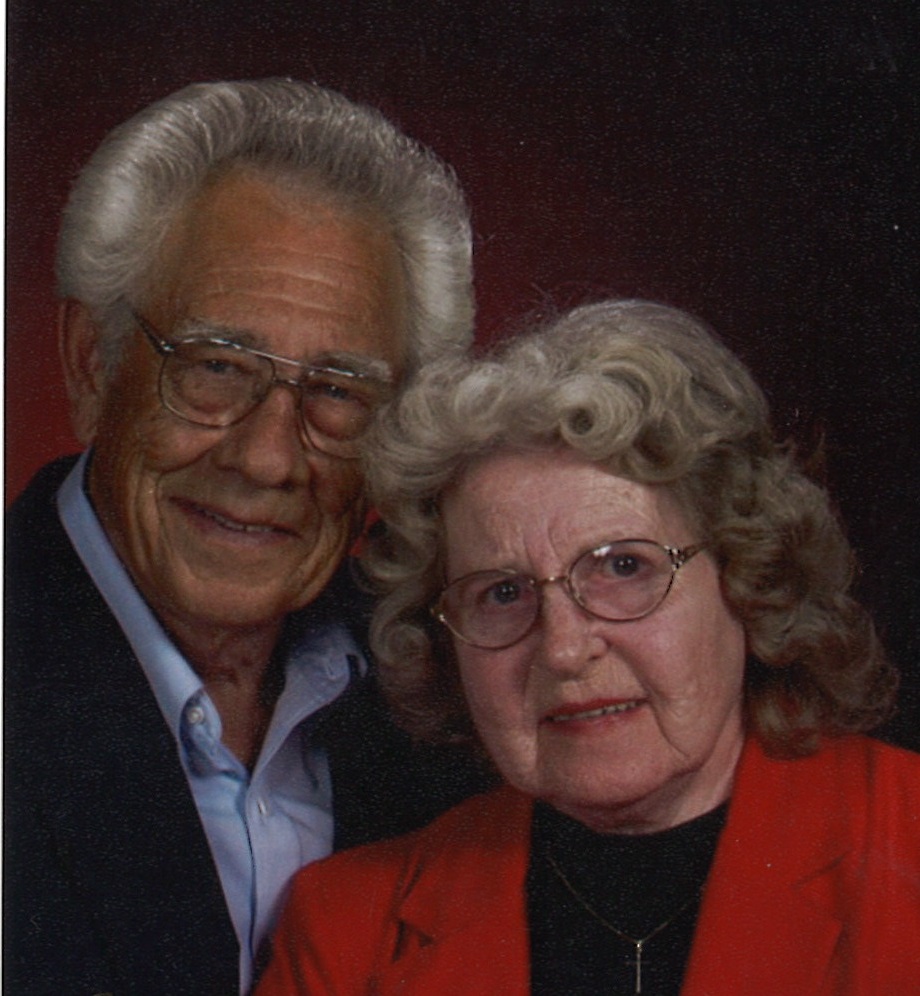 Ruth Phillips, 84, entered into eternal rest on Saturday, January 24, 2015, in Kennewick, WA. Ruth was born on October 24, 1930 to John Jacob Esko Holappa and Lempi Holappa Heikkila in Laurium, MI. She met the love of her life, Ronald “Buz” Phillips, in Kelso, WA and they married in December of 1950. They recently celebrated their 64th wedding anniversary on December 7th.

Ruth was a master packer and mover as her husband’s career in construction led them around the world. They resided in Oran, Algeria and Vera Cruz, Mexico, and from coast to coast in the US. They settled in Kennewick, WA in 1992 to enjoy their retirement with family. Her life revolved around her family and she was loved by all who knew her.

Ruth is preceded in death by her parents and beloved sister, Helen Christman. She is survived by her husband, Ron; daughters: Lana (Rod) McCarthy of Marysville, WA and Debbie (Gary) Bachtel of Pasco, WA; son, Ron Phillips of Kennewick, WA; brother-in-law and sister-in-law, Don and Mazie Phillips of Kennewick, WA. She is also survived by her grandchildren: Janna Kirk of Garwood, ID, Jodie Lynch of Post Falls, ID, Kirsten McCarthy of Marysville, WA and Ben McCarthy of Everett, WA, along with numerous nieces and nephews. She found great joy in spending time with her great-grandchildren: Shae, Mason, Ada and Jordyn.

The family would like to sincerely thank everyone at Avalon, Trios and Kadlec for their care and concern during her extended illness. You are all angels!