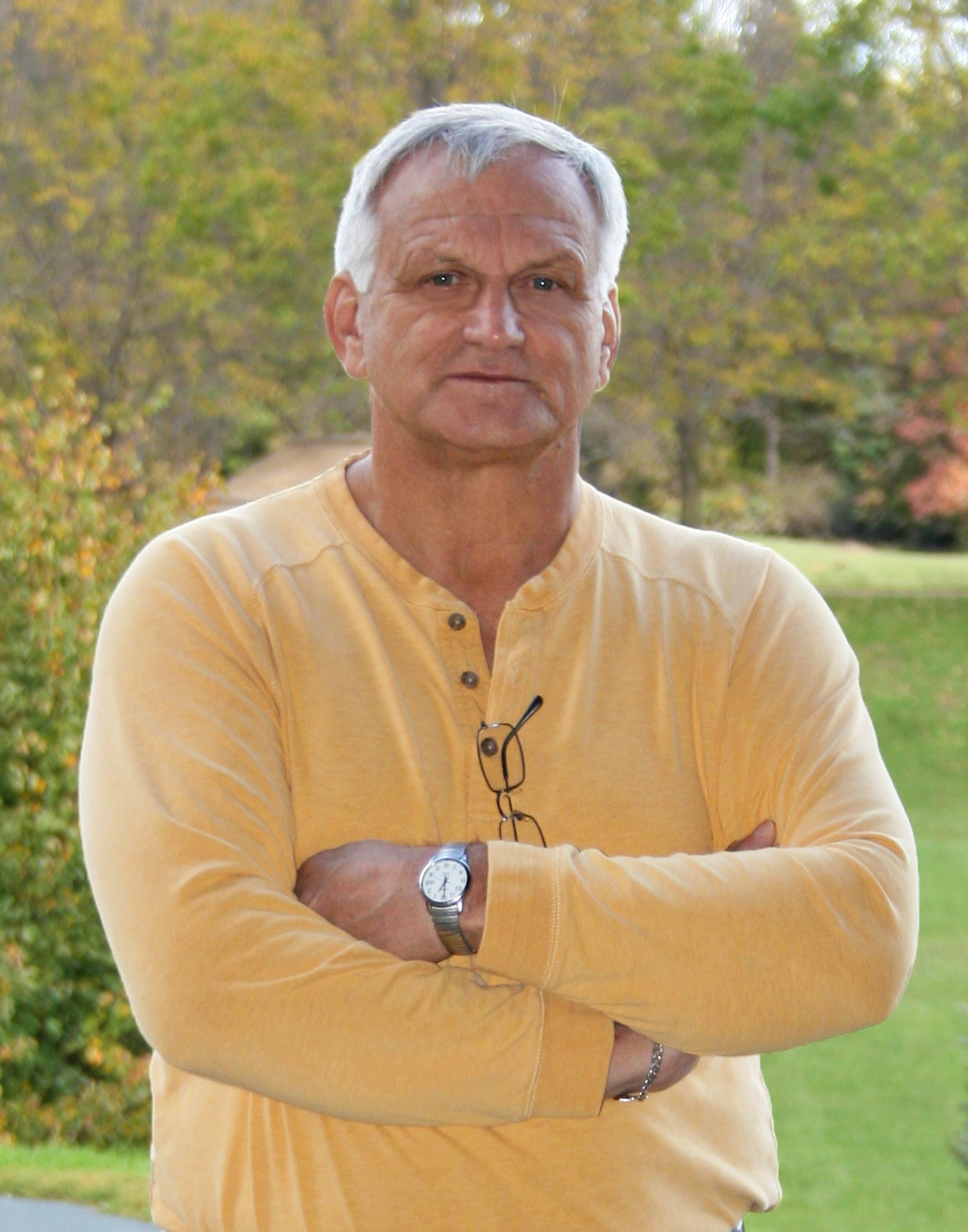 Burt grew up in Mazeppa, MN along with his 12 siblings. In 1968 he enlisted in the Navy.  He served 4 years, the majority on Whidbey Island (WA) as a reciprocating engine mechanic. While in the service he started skydiving and earned his private pilot license from his close friend, Bob Porter. Burt attended Hutchinson Area vocational-technical school in MN. His professional career began at Nortec in the field of Non-Destructive Testing. Soon after, he headed to Iowa where he and friends taught skydiving lessons for Aviation Sports. Burt had over 650 jumps. This is where he met his future wife, Nanette Slechta, one of his students. Nan has 105 jumps. Burt and Nan were married August 7, 1976 in Sioux Falls, SD.

Burt and Nan moved to Pasco, WA in 1978 where he returned to work at Nortec, then Stavely Instruments, Xactex, and later UniWest, where he would retire in April of 2015 after 38 years in the industry, ending his career as VP of International Sales. Burt was a proud member of ASNT (American Society of Non-Destructive Testing) and received many honors. He was very dedicated to his work and he genuinely cared for his customers and their families, he also enjoyed traveling globally for his career.

Burt was very proud of his three children Justin (age 32), Anna (age 31), and Brad (age 26) and was very honored to be Grandpa to Levi and Luke. Family time was of the utmost importance. Driving back to the Midwest was full of adventures and good memories and was just the tip of the iceberg for what family meant to Burt.

Burt was a member of Central United Protestant Church for 36 years and his faith in God was very important to him and his family. He believed in living with integrity and honoring God in everything he did, including building traditions. Praying with his family at meal times was an important part of this until the very end.

Burt’s hobbies included Elk Hunting, flying his plane, spending time with family, and road trips to anywhere. He put his passion for flying on hold for family and Boy Scouts. Early in his marriage he also accomplished the feat of climbing to the top of Mt. Rainier

Burt became Scoutmaster for Pasco Boy Scout Troop 159 (1994) and helped 39 boys become men and earn their Eagle Award including Justin and Brad, his two sons. Burt received many scouting awards as Scoutmaster and was very proud of Troop 159, if you’ve ever seen a flag ceremony done by them you would understand.

His Boy Scouting adventures include a lot of camping trips and canoe excursions, and snow camping, along with teaching boys about wilderness survival, knot tying, and preparedness. He was passionate about teaching boys how to be their best and to do things with integrity. His pride for his boys and their families were deeply saturated with kindness and generosity. He demanded respect and was sometimes hard on the boys, but many have grown up to realize that his strictness and demanding ways were in order to create men with integrity and respect for God, country and family.

Burt was diagnosed with pancreatic cancer in 2004 and underwent chemo, radiation and surgery and blessed us all by beating the odds!

Memorial Service will be held at Central United Protestant Church in Richland on July 17, 2015 at 6:00pm with a viewing at 5:00pm in the chapel. A dessert reception will follow.

Boy Scouts to dress in Classs A uniform, and for you that knew Burt, he would expect no less.

The family has asked that in lieu of flowers, donations can be made to set up a scholarship for future Eagle Scouts from Troop 159 of Pasco in honor of Burt.  Checks can be made to The Burt Goranson Boy Scout Scholarship Fund.

Inurnment will be at a later date at King Cemetery near Odebolt Iowa.