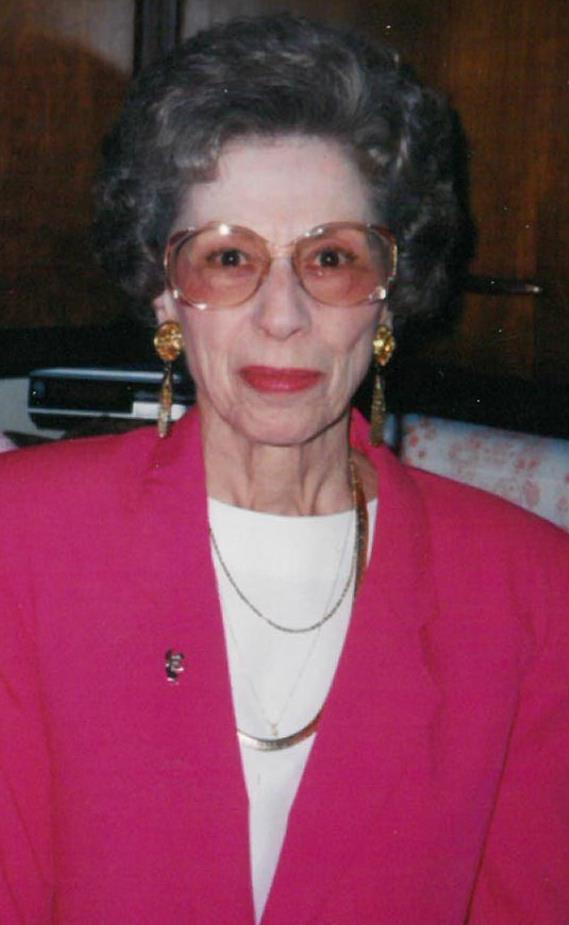 Grace (Darlene) Ziemer passed away peacefully from complications associated with Alzheimer’s disease on Saturday afternoon May 21, 2016. Darlene was born January 17th 1926 in Kankakee, Illinois and was the youngest of three children born to George and Edith (Fowler) Dandurand. Her parents, older brother John, and sister, Betty preceded her in death.

Darlene graduated from Kankakee High School in 1944. After graduation from high school she worked for Illinois Bell Telephone as a telephone operator. After leaving Illinois Bell, she began and completed nurses training and went to work for Dr. Reno Ahlvin a well-known Pediatrician in Kankakee. It was during this time that she met her future husband of 62 years Donald A. Ziemer. They were married October 1st 1949 at the 1ST Methodist Church in Kankakee, IL. Four years later in August of 1953, Don and Darlene welcomed their only child, a son, Paul into this world.

Darlene enjoyed playing bridge all her life and was a member to two bridge clubs. She fondly recalls the days of the Meadowview bridge club from which she developed lifelong friends. She also enjoyed reading and playing scrabble. Most of all, she enjoyed being around family and her beloved grandson Jeffery. She was a former member St. Paul’s Lutheran Church in Kankakee, IL and current member of Redeemer Lutheran Church in Richland WA.

Darlene and Don moved away from Kankakee to Richland, Washington in 1987 to be near their son, daughter-in-law and grandson. Darlene is survived by her son Paul, his wife Cheryl and grandson Jeffery; two sisters-in-law, Shirley Dandurand, and Elly Ziemer along with numerous nieces and nephews. She is also survived by (our) second family in Germany, Dietrich, Henriett, Max and Clara Kasten.

At her request, cremation rites have been accorded. A church service will held on Wednesday, May 25th 2016 at one o’clock in the afternoon at Redeemer Lutheran Church, 520 Thayer Drive, Richland, WA 99352. In lieu of Flowers, donations may be made to Redeemer Lutheran Church 520 Thayer Drive, Richland, WA 99352 or to Hospice at The Chaplaincy 1480 Fowler Street, Richland WA 99352. Interment will be in Sunset Memorial Gardens, Richland, WA. We would like to thank everyone who helped in caring for Grace Darlene in her final weeks and days. You all made a tremendous difference.