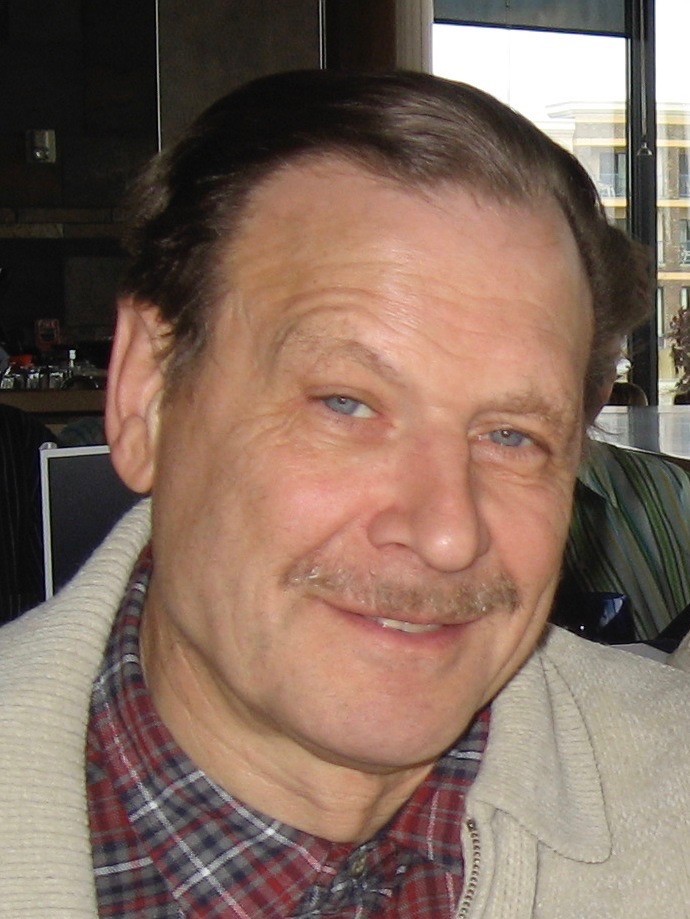 Norbert Hoppe passed away at home, surrounded by family, on May 19, 2016 after an 18-month battle with lung cancer.

Norbert was born in a small village near Chimay, Belgium on September 27, 1942, to parents René Hoppe and Yvonne Collart. He has one older brother, René Hoppe.  His father, a gendarmerie commander who was active in the Resistance, died in the Mauthausen labor camp when Norbert was only two years old.

After the war, he moved with his mother and brother to the city of Mons, where he excelled in his studies and obtained a degree in Electrical Engineering.

He married his lifetime love, Annie Delattre, in 1966. They had three children, Hugues, Muriel, and Agnès.

Norbert began his career at Belgonucléaire in Brussels, modeling fuel rod assemblies for nuclear energy reactors. An internship in Pittsburg made him dream of living in the US and he proudly wore his souvenir cowboy hat. With his family, he relocated to Palo Alto, CA in 1977-79, then emigrated permanently to Richland, WA, in 1981. There he joined Exxon Nuclear (acquired by Siemens and then by Framatome).

He developed a fuel performance computer code, COMETHE, that has been used by numerous national labs and fuel manufacturers. For this work he received a Special Achievement Award by the American Nuclear Society Materials Science and Technology Division in 1995. Remarkable journey for the grandson of a blacksmith.

Norbert made several work trips to Japan, visiting Kyoto in 1977, and developed an appreciation for Japanese culture.  In his 50’s, he took language courses and became proficient enough to organize several trips to small-town ryokans (inns) and onsens (hot springs) that seldom see foreign visitors.

Norbert was proud of his sobriety, having abstained since 1994. He made many friends through the AA community and found mentoring very rewarding. He had also stopped smoking in 1991.

He retired in 2001 to immerse himself in several new passions. He traced his extensive genealogy to assemble a family tree of more than 30,000 people. Norbert thoroughly enjoyed working his vegetable gardens, giving away yearly batches of pickle jars to friends. Cooking and baking were among his favorite activities as he perfected his own recipes. He enjoyed and visited numerous natural hot springs on the West Coast. He became an avid scuba diver. He planned many family trips and spent much time with his grandchildren, sharing his enthusiasm for world travel.  He organized a wonderful family reunion in Belgium in 2012 where he celebrated his 70th birthday.

A celebration of Norbert’s life will be held at Events at Sunset Memorial Gardens on Thursday May 26th at 2:00 p.m.  In lieu of flowers, donations may be made to www.tccancer.org.