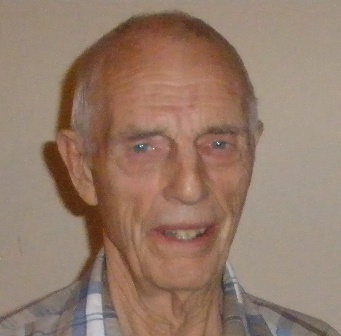 Robert William Cromarty passed away 10/07/17.  Bob was born 11/06/28 in Provost, Alberta, Canada.  He received a PhD in agriculture at W.S.U. and worked as a building contractor.  Bob married his wife Adele in 1961.  They had four children: Robert, Trevor, Heather, and Deborah; eight grandchildren, and six great-grandchildren.  Bob was preceded in death by his son Robert.

Bob was active in the Church of Jesus Christ of Latter-day Saints.  He spent many years as a leader in the Boy Scouts of America and received the Silver Beaver Award.  Bob was admired for his kindness, work ethic, and positive outlook.

Funeral services will be held at the LDS church at 1321 Jadwin Ave., Richland, on Friday, October 13, at 1 pm.  A viewing will be held one hour prior to the service.