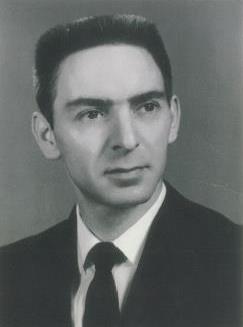 Roy was born on January 2, 1929 to Ernest and Irene Anderson at Roy, WA.  He attended McKenna grade school and graduated from Yelm High School in 1947.  After Roy served in the military during the Korean War he attended WSU in Pullman, WA where he graduated with a Bachelor of Science degree in Dairy Manufacturing in 1957.  After graduating he was employed by Olympia Brewery of Olympia, WA.  Roy was trained in every aspect of the brewing industry which led to his promotion to Brewmaster In-Charge of Special Projects. While at Olympia Brewery he was president of the Northwest Brewmasters Association.  He retired from Olympia Brewery in 1973.  Roy went on to purchase a farm in Pasco, WA, where he first raised Polled Hereford, moving on to hay, asparagus, cherries, apples and various other growing adventures with his farming career spanning over 43 years.  Roy never really retired from farming; he just slowed down due to health issues starting in 2016.

Roy was preceded in death by his father, Ernest Anderson, his mother Irene, his sister Marcy, and his brother Clarence.