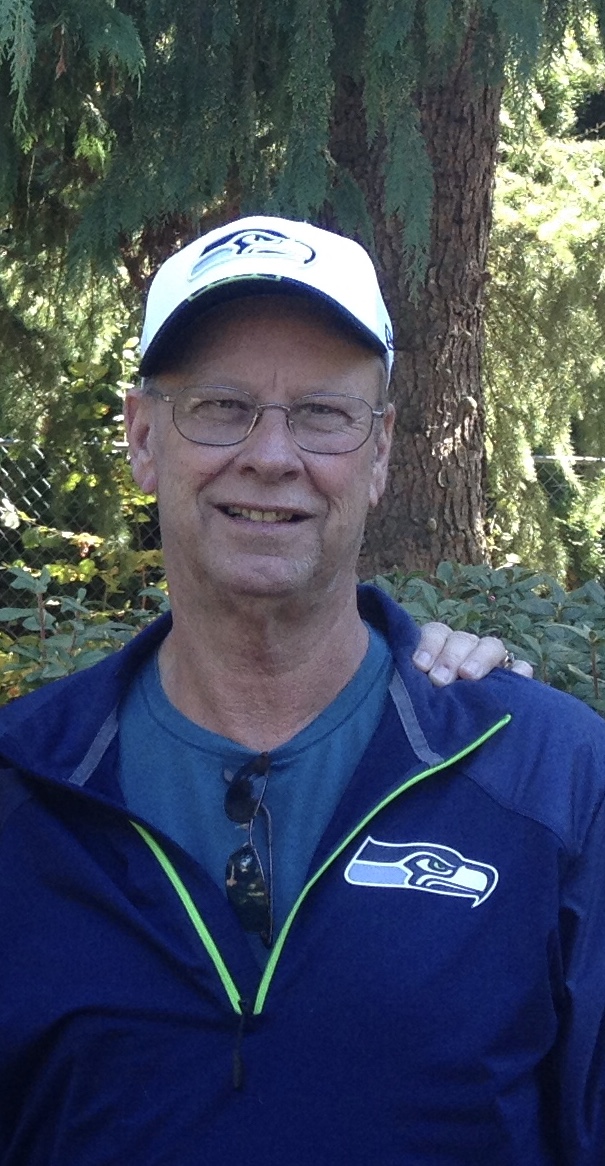 Gary Wayne Nelson, 69, passed away peacefully at Rosetta Assisted Living in Richland of PCA Alzheimers on July 30, 2018.  He was a loving husband, father, and grandfather.

He was born March 7, 1949 to Glen and Elsie Nelson in Spokane, Wa.  He lived in Richland for most of his childhood and graduated from Columbia High School in 1967 (Go Bombers!).  After high school, Gary was drafted during the Vietnam War. He served in the United States Army in the 1st Air Calvary and extended his tour in Vietnam. He was honorably discharged after fulfilling his duty.

After settling back in Richland he met the love of his life, Mary Dean (71’).  Gary and Mary were married and moved to Spokane, WA where Gary pursued his education at Eastern Washington University.  He graduated with a Bachelor of Arts degree in Social Work. After graduating he became a social worker at the Alcohol Information and Referral Center under the direction of Jenny Bixler, where he helped many people get their lives back on track. After finishing his career in social work he pursued a career in finance and retired in 2013.

Gary was a member of Canyon Lakes Golf Course for many years and was active in the men’s club where he made many friends.

Gary is survived by his wife of 46 years, Mary, daughter Jenna (son-in-law Brian) Cook of Kennewick, son Kyle (Katie Peifer) Nelson of Portland, OR, and grandson Jackson Cook, brother and sister-in-law Mike and Kelly Dean of Kennewick. Gary will also be remembered by his many nephews. nieces and cousins.  Gary was preceded in death by his parents, Glen and Elsie Nelson, and his two sisters, Glenda Williams and Laurel Peake.

A celebration of life will be held at Canyon Lakes Golf Course in Kennewick, WA on August 12, 2018 from 4 to 7 PM.

In lieu of flowers, please consider a donation to the Alzheimers Association (https://www.alz.org) or your favorite charity.

A special thanks to: