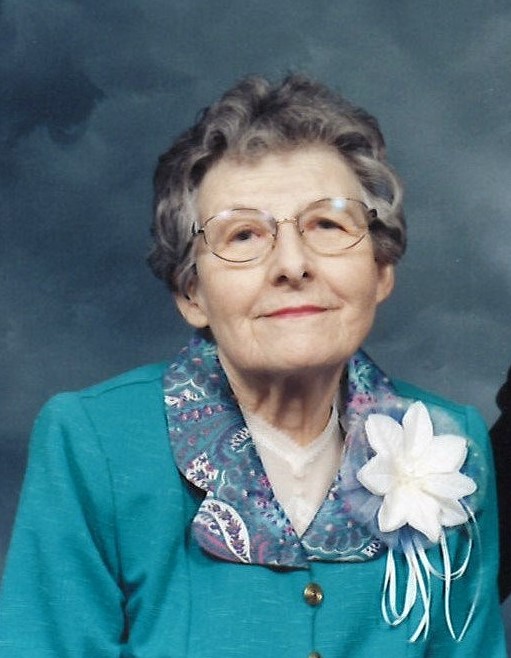 On July 28, 2018, Irmgard Kuchera joined Edgar, the love of her life for 61 years of marriage, in eternal rest. In Irmgard’s own words, she cherished those years living together and believed that they are were each other’s “Whole Life.”

Irmgard (Speital) was born February 5, 1929 to Wilhelm and Frieda Speital. She spent her childhood in Berlin during the “War Years”. As a young woman, she worked 3 years for the Unites States Army’s occupation Forces. She arrived in the United States under the “War Bride Act”, in October of 1948 and was married May of 1949 in New Jersey.

Edgar’s work in construction projects involved extensive travel and moving to many locations during their early years together, eventually arriving in the Tri-Cities on June 1950 to work on various Hanford Projects.

Irmgard became a proud American Citizen in 1950 at the Benton City Courthouse in Prosser, WA. She belonged to and held many prestigious positions in various National and Community organizations. She was a faithful member of the Lord of Life Lutheran Church.

Irmagard and Edgar were loved and generously supported by their dear friends, Bill and Erna Rowe. Irmgard was known as “Irmy” to her many friends, co-workers, and family. She and Eddie were cared for and supported by the Chaplaincy Volunteers Dave and Anne Brandes. Irmy’s close friends included her Parkview Estates fellow resident’s; Rachel, Teresa and her care providers there. Her Pinewood Community neighbors included her neighbors, Hazel Henderickson, Marleen Howard and many more.

She and Edgar were world travelers and created many memoires together throughout the United States, Europe and other countries. Her favorite hobbies and interests included reading, gardening, cooking and scrapbooking. She lived an honorable, rich and full life.

A Graveside Service will be held on Friday, August 17, 2018 at 11:00am at Sunset Gardens in Richland, WA followed by a reception at Events at Sunset.