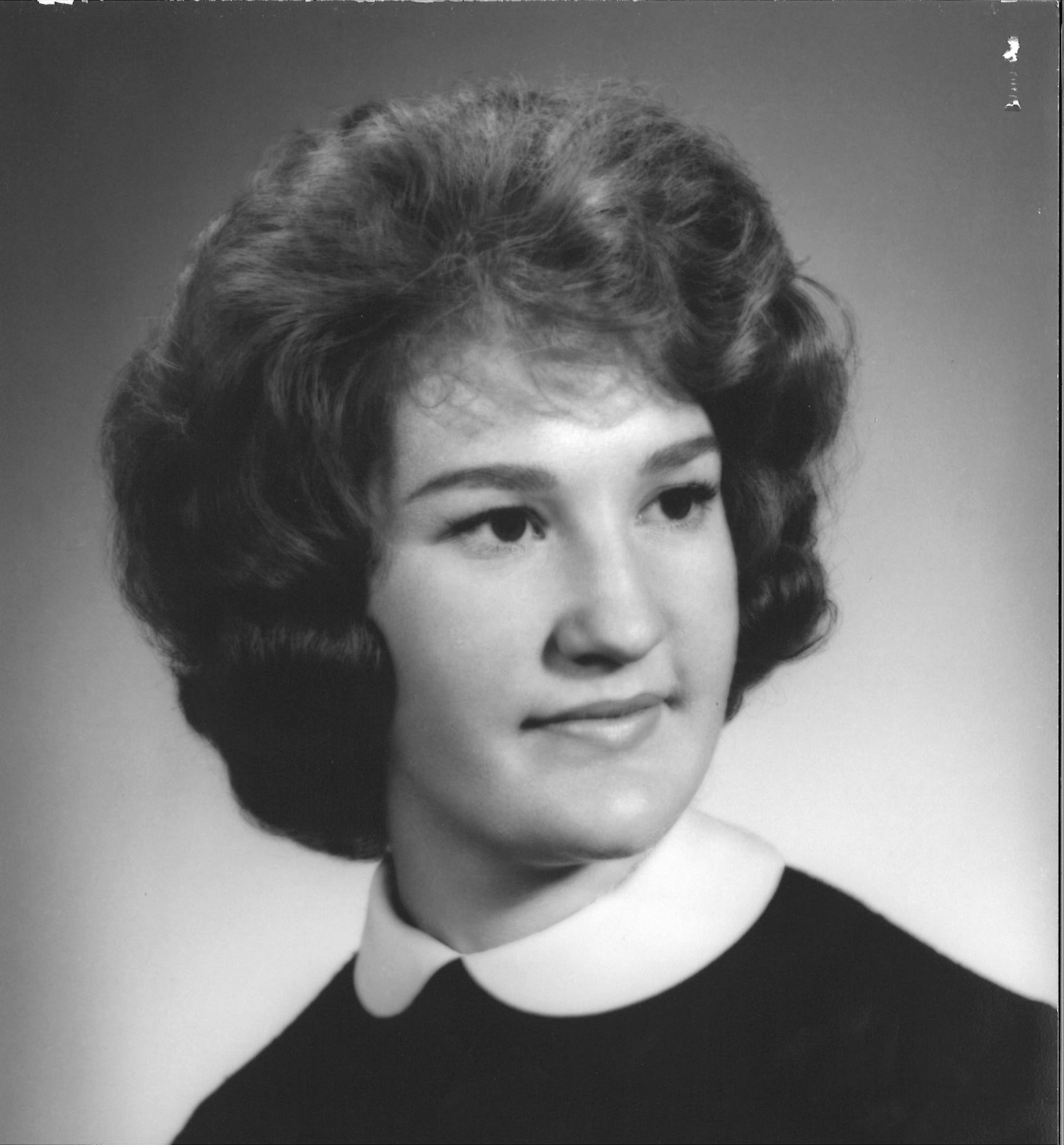 Sharon passed peacefully at home surrounded by her loving family on July 10th.  Sharon had a kind, gentle, caring and loving heart.  Everyone who knew her loved her.

Sharon was born January 19, 1944 in Kansas City, Missouri to Frank and Edith Brooks.  When she was 6 months old, they travelled by train to Richland for her father’s work at Hanford.  Her father built a travel trailer and they travelled the Western U.S.  They attended the Richland South Side Baptist Church and she spent many summers at camp Wooten.  She was a Bluebird in the Girls Campfire.  She graduated from Richland High in 1962.

In the early 80’s she oversaw the TSPS move to a computerized operating system.  In 1982 she transferred to Tacoma and while Randy and the kids moved to Yakima.  They put on many miles making trips between Tacoma and Yakima.  In 1986, she retired from AT&T and her and Randy moved back to Richland for his work.  Sharon volunteered at Lewis and Clark Elementary until they moved to Finley in 1986.  She then worked at the Finley Middle and High Schools.  In 1995, Sharon and her family moved back to Richland to care for her father.

Sharon loved the outdoors and fishing and being with her family most of all. She and Cyndy enjoyed pottery classes.  Spending time with her grandchildren was the highlight of her day.

A Graveside Service will be held Friday, August 17th at 10:00 a.m. at Sunset Gardens in Richland, Washington. A reception will follow.