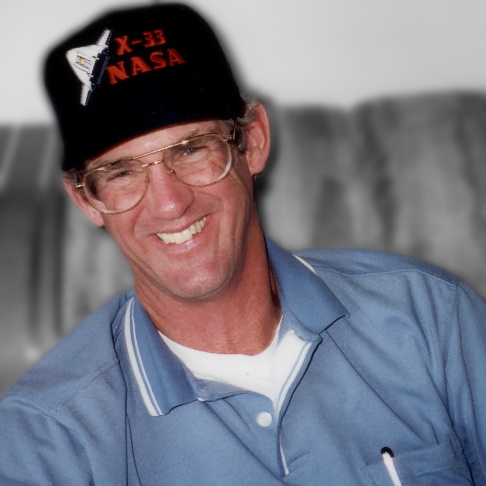 Dennis passed away at his home in Pasco, WA on August 28th, 2018, he was 71 years old. He is survived by his wife Roxanne, two adult children, Cory (Nicole) Overman and Amanda (Daniel) Bragg, 3-year-old granddaughter Olivia and beloved pooch, Lucy. He also leaves behind his favorite Aunt Doris and his sisters, Kate and Kerry, along with his daughter from a previous marriage Shawna and her two children. Dennis was preceded in death by his parents John and Dorothy Overman, and mother-in-law Jeanette Reichert.

After school, he entered into the United States Marine Corps., serving from 1965 to 1971 where he was a sergeant, radar technician, and a decorated Vietnam veteran.

Dennis was a graduate of Mt. Hood Community College and the Oregon Institute of Klamath Falls where he completed a Bachelor’s degree in Electronics and Engineering Technology. His work experience included stints at Tektronix, UNC, Westinghouse and Energy NW. He spent his most recent working years as a senior control systems engineer retiring in 2007.

Dennis lived his golden years to the fullest, working in his shop, RV road tripping with his wife, taking woodworking classes, watching Ninja Warrior and doing his very best to spoil his grand-daughter with endless lawnmower rides.

To those that knew him, devoted family man is probably the first thing that comes to mind.  Dennis was as loyal and supportive as they come. He was a dedicated son, caring for and managing his mother’s estate through her battle with Parkinson’s disease. He was a committed husband to his wife of 35 years, Roxanne; never complaining one peep at the small fortunes spent on sewing machines. As a devoted father he coached youth soccer while his children were small, photographed every graduation ceremony, was the go-to U-haul mover, electrician, carpenter, plumber and maintenance man for every situation.

We will miss his face, his humor, his selfless attitude, clip-on phone holder, 13th rib and timeless sense of style – white T-shirts and jeans.

A Celebration of Life will be held at Sunset Gardens Event Center in Richland, WA on Sunday, September 23rd, at 2pm. Donations can be made in his memory to the Tri-Cities Cancer Center or American Cancer Society.