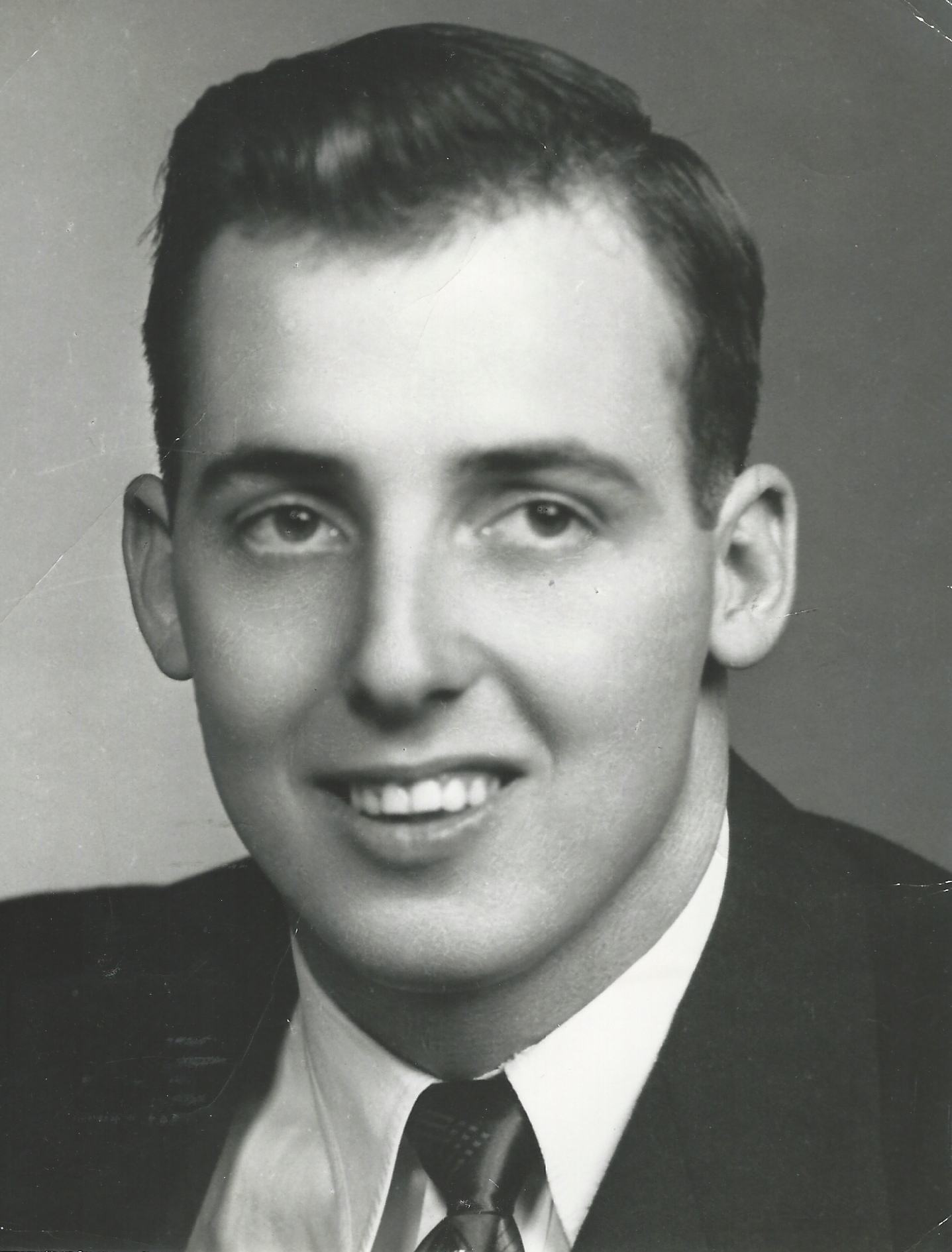 Gerald Loyd (Jerry) Erickson died on Sunday, August 5, 2018, at his home in Richland WA, following a long illness.  He was nicknamed the Comeback Kid as he battled his illness to the very last.  Jerry was born on August 1, 1929, at Connors Hospital, in San Jose, CA.  He was raised by his mother Lela and father Axel in Ahtanum and Yakima, WA, graduating from Yakima Senior High in 1948.

Following high school, Jerry entered the Navy in 1950, serving for 4 years.  At discharge, he was a Petty Officer First Class.  He married Peggy Jean Parker on October 14, 1950, and they were married for 67 years.

After the Navy, Jerry went to school at the University of Washington on the GI Bill. He graduated in Electrical Engineering in 1957 and moved his family to Palo Alto, CA to work for Philco on satellite communication systems.

Jerry then accepted a position working for General Electric in the “area” moving his family into their Richland home in 1959, to never move again!  He provided plant support at N Reactor and received several patents for his research and development work.  Later in his career, he also managed the 100D Development Engineering Group.

Upon retirement in 1989, Jerry enjoyed biking with his grandchildren, camping, and traveling the world with his wife.  When he started slowing down, one of his favorite things to do was read his Bible, always striving for more understanding.

Preceding Jerry in death are his parents Lela and Axel, and sisters Marie and Katherine.  He is survived by his wife Peggy, brother Bernard (Madeline), sons Phillip (Diana), Daniel (Jeannie), and Timothy (Elizabeth), 5 grandchildren, and one great-grandchild.