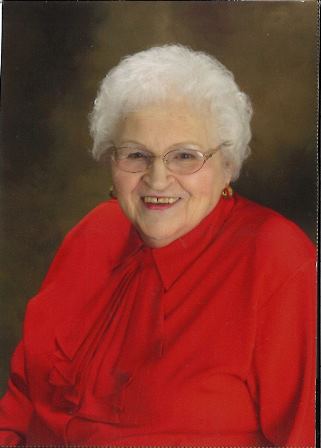 Ruth Beem Hobson, passed away on August 31, 2018, the daughter of Ray E. and Lora M. Beem. Ruth was the 13th child of 16 children.  She was born in Independence, MO on March 18, 1924.  She was preceded in death by her parents and siblings having left Ruth as the Matriarch of the Beem family.

Ruth moved to Richland, WA in 1951 with her husband Kenneth and son Greg where she resided until 1988. Ruth relocated to Independence, MO until 2009.  In 2009 Ruth then returned to Richland, WA to live near her family.  Ruth was a member of the Community of Christ Church in Richland, WA.

Ruth began her nursing career in 1974 as Licensed Practical Nurse working at Kadlec Medical Center until retirement in 1988.

Her former husband, Kenneth E Hobson, passed away in 2008.

Public Visitation will take place at Einan’s at Sunset Chapel, 915 ByPass Hwy in Richland, WA on Thursday, September 6, 2018 from 3-5pm.