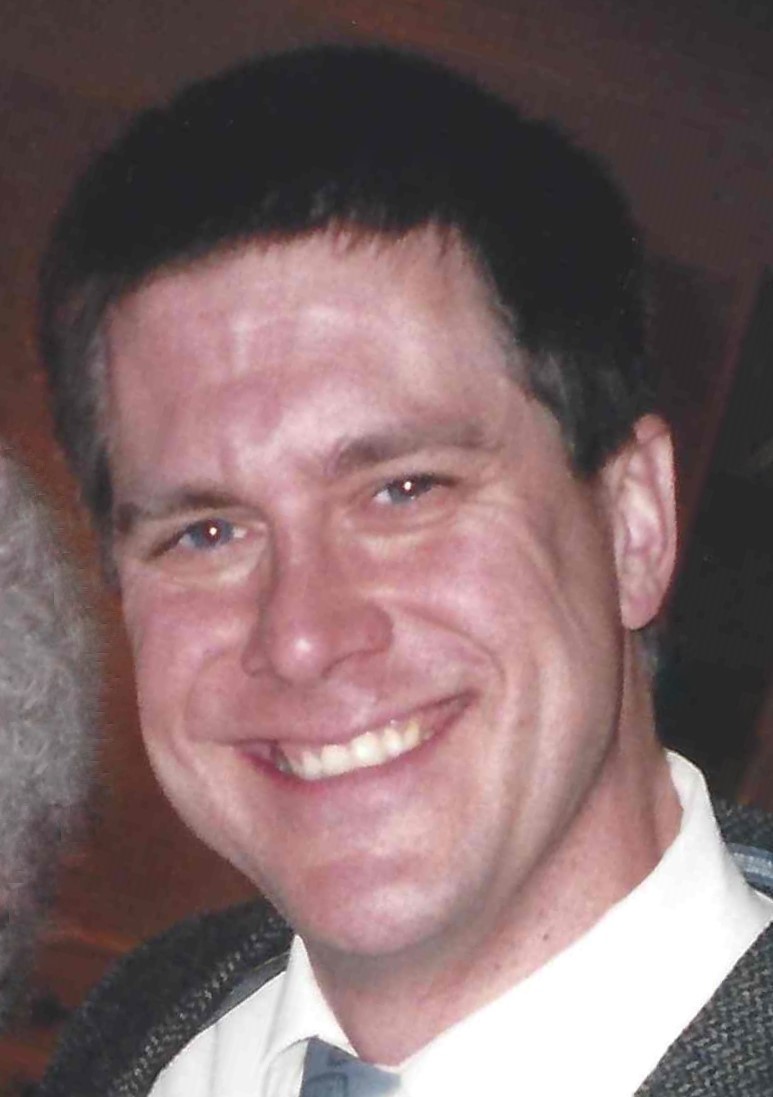 Matt passed away peacefully on September 7, 2018, with his wife and son by his side. Matt was born on February 18, 1962 in Pittsburgh, PA to John and Catherine (Stuparits) Galbraith. He married Janna Stevens in Kennewick, WA on November 4, 1995. The birth of their son, Joseph, followed in 2004. Matt graduated from Lawrenceville Catholic High School in 1980. He received his Bachelor of Science degree in Chemical Engineering and Chemistry from Geneva College in 1988 and his Master of Science degree in Chemical Engineering in 1992 from the University of Idaho. He then worked at IT Hanford in the tank farms at the DOE Hanford site in Richland, WA from 1991 until 1997. After returning to Pennsylvania, he worked for Aquatech International in Canonsburg from 1999 to 2002.

Matt was preceded in death by his parents. He is survived by his brothers, John (Mary Beth) Galbraith and Roger (Lynn) Galbraith; and sister, Cathy Galbraith-Benton; as well as nephews, Alex and John; and nieces, Jaycie (Garrett), Kelsey and Julia.