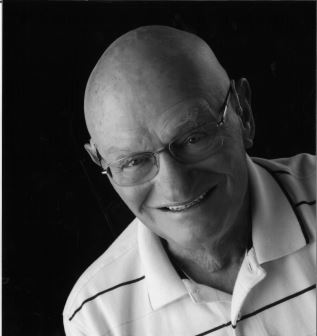 Richard ‘Dick’ Bartlett lived a full life and was called to The Lord on Monday, September 10, 2018 at his home in Kennewick, WA. Dick was born on May 30, 1931 to Cecil ‘Sid’ and Adele Bartlett in Pocatello, Idaho. He learned much from his parents that he passed on throughout his life coaching, teaching and mentoring others. He was the oldest of three – he is survived by his two sisters, Ellie Laney and Sharon Noesen.

He had a rich career touching lives through his coaching and teaching at Borah High, Boise, ID; Mac High in Milton Freewater, OR; University of Idaho, Moscow, ID; and retired from Kennewick High School. He also was an entrepreneur at heart and businessman. He was active serving The Lord in Young Life, Walk with Christ, Steven Ministries, and more. He had many other titles – Master Gardener, golfer, lawn bowler, artist, sports fan, travel ministry at Central Church in Richland, Sergeant, Christian, competitor at everything, friend, but most important husband, father, and grandfather.

Services will be held on Sunday, September 16th at 2pm at Central Church in Richland, WA. Donations may be in Dick Bartlett’s name to Teen Challenge, Young Life, or ministry of your choice.