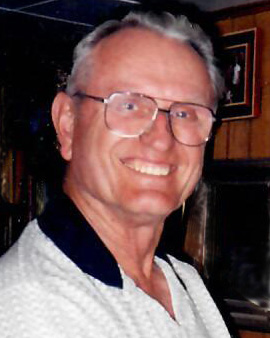 Don started his career as a Radiation Monitor in 1954 at the nuclear site, retiring after 37 years in 1991.  Don lived adventurous times and everlasting family memories of coastal vacations, daily waterskiing on the Columbia River, fishing, moose hunting, car racing, scuba diving, stain glass artist and golfer.  Donald was a true genuine individual of high character, always willing to lift up others with a helping hand.  His legacy echoes on through the family line with 14 grandchildren and 21 great-grandchildren.

Services are at Einan’s at Sunset in Richland, on Saturday October 27th at 11:00 am.