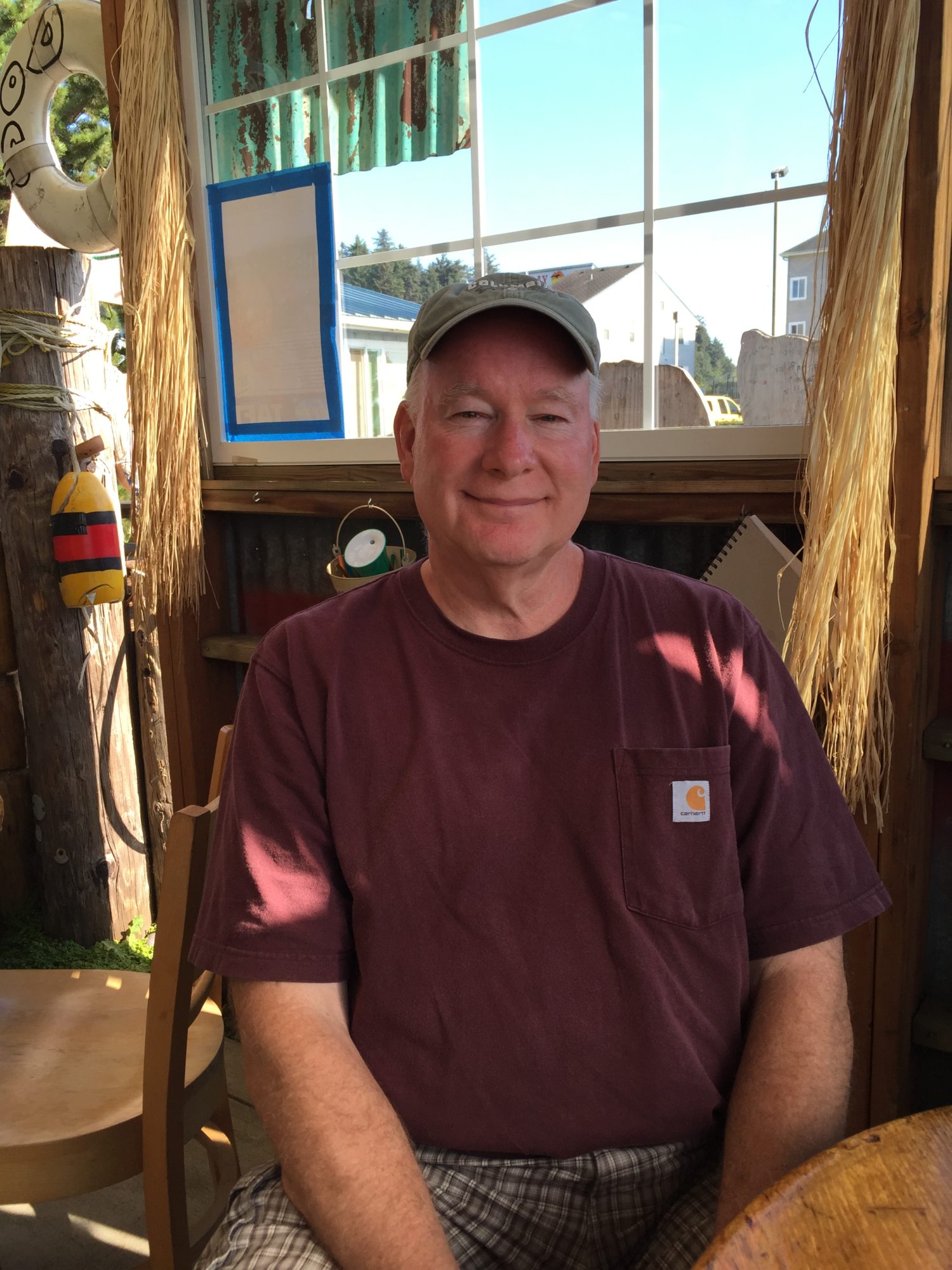 During the mid-1980’s, Kelly was a member of the Richland School District’s Citizens’ Advisory Committee and served as a West Richland Reserve Police Officer for 5 years.

Kelly’s love for soccer both as a player and coach caused him to move into the referee ranks when Kristen joined a team in elementary school.  He officiated at over 1500 matches for the TCJSA, Select, Premier, High School, College, and the Adult Leagues over a 15 year period.

His best days were spent outdoors hiking Pacific Northwest trails and Tri-City walking paths.  During the last few years, eagle watching in and around Sacajawea Park took on some real importance.  Kelly’s talent for tackling DIY projects around his house can be seen in a huge stone fireplace that he built in his backyard.   When he wasn’t outside, Kelly could be found in the kitchen, experimenting with new recipes and earning smiles from his family for whom he loved to cook.  He proved everyday just how much he loved his family by making family his Number One Priority.

The family asks that you join them in Celebrating the Life of Kelly on Friday, November 2, 2018 at 1:00 pm at Events at Sunset, 915 ByPass Highway in Richland.  This will be followed by an inurnment graveside at Sunset Gardens.