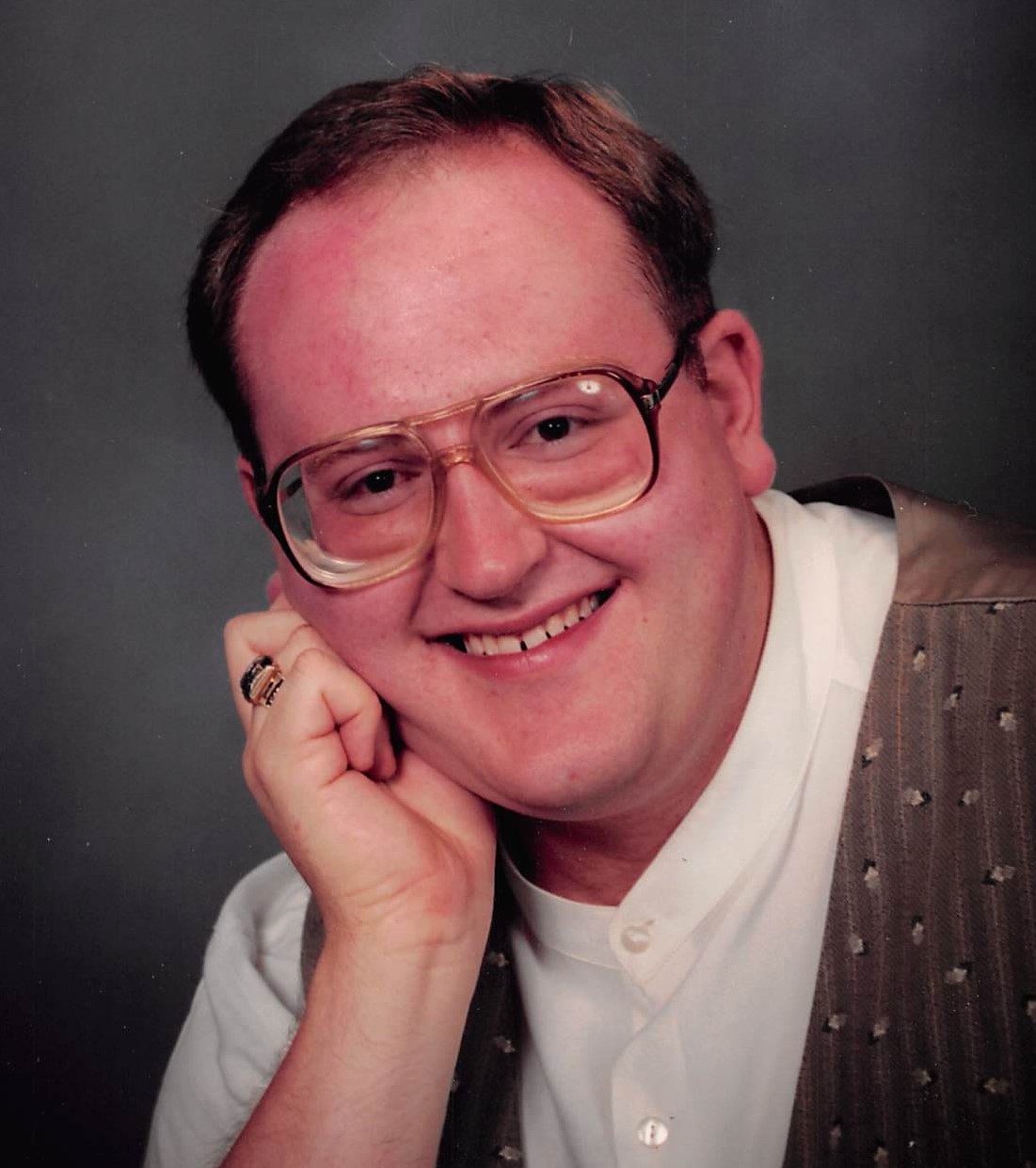 Patrick was born and raised in Richland. During high school, he was involved in Future Business Leaders of America and choir, both in school and at church. He graduated from Richland High in 1991.  He continued his education at Central Washington University and graduated with a Bachelor’s.  After returning to the Tri-Cities, Patrick became involved with the community through Citizen Helping in Police Services (CHIPS) and the Shalom Ecumenical Center (SEC) Board.

Growing up, Patrick’s favorite show was Star Trek.  After graduating from high school, Patrick joined Starfleet International (SFI) and became a part of the local chapter, and rose through the ranks to Vice Admiral.

Through the current ship, the U.S.S. Antares, Patrick met the love of his life, Laurie. Patrick and Laurie had a full life together. She stood by his side through his battle with kidney failure and dialysis.

Patrick was hired on with the Kennewick Bus Barn as the payroll secretary and was immediately loved by all.  He served as the secretary and Vice President of the Secretary’s union.

Patrick was involved at his church with the music ministry, which was a lifelong passion of his, as well as, being a lifelong member at Riverview United Methodist Church.

In lieu of flowers, donations are being accepted in Patrick’s name at both the CHIPS and SEC Board groups.

Please join us in celebrating the life of Patrick this Sunday, October 28th at 4:00pm at the Riverview United Methodist Church in Pasco.