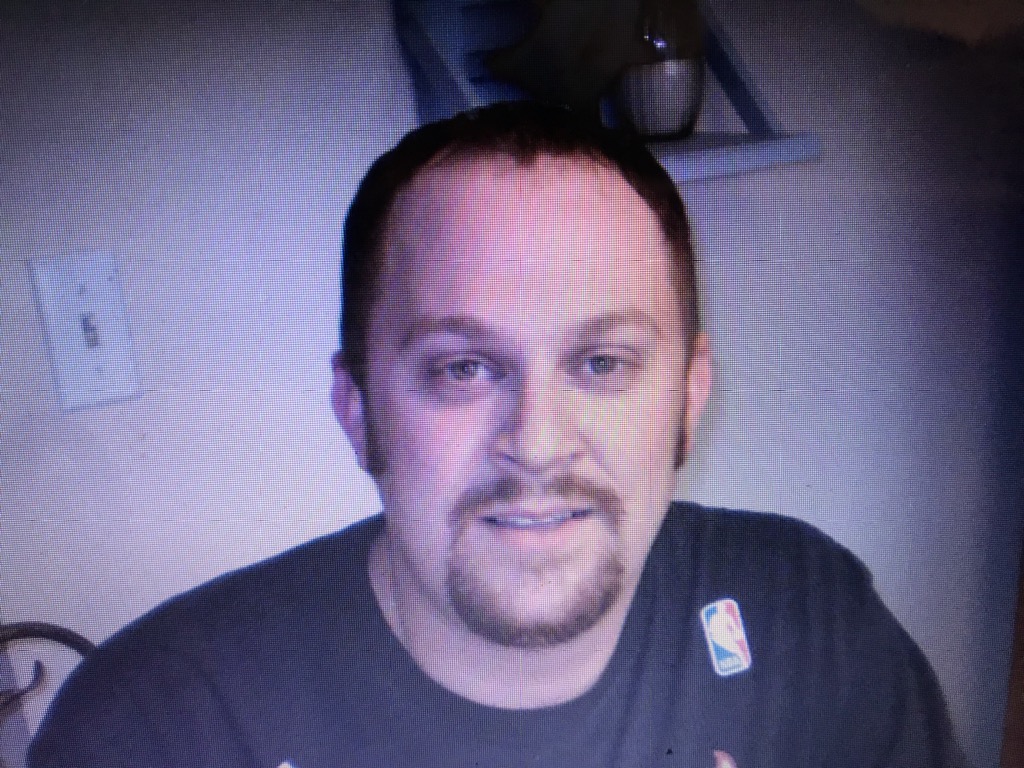 After Steven was born his mother was blessed to be able with him full time in his baby and toddler years. During his school years he was always involved in sport activities. During these years he made many great new friends that he maintained until his passing. Steven went on to WSU and also developed a passion for Texas Hold’Em. He went on to deal poker (the best in our eyes) for many years.

Three and a half years ago the biggest blessing of his life was born, his son; “Quinton”. Steven’s world revolved around Quinton, they were best friends and Quinton was the love of his life.

May our beloved son, father, brother, and uncle, rest in peace and many memories live on through his son, Quinton.

Steven is survived by his parents, Gary and Debbie; son, Quinton Leingang; brother, Tim Leingang and his wife Kendall; nieces and nephews: Nina-Marie, Stella, Ross, Benjamin and Joseph. Many aunts, uncles and cousins also survive him.

He was preceded in death by his grandparent’s: Laurence and Dorothy Caprai and Ralph and Lee Leingang.

The family would like you to join them for a Celebration of Steven’s life on Saturday, October 13, 2018 at 11:00am at the Reliance Fellowship Church, 4201 Kennedy Rd, West Richland, WA.