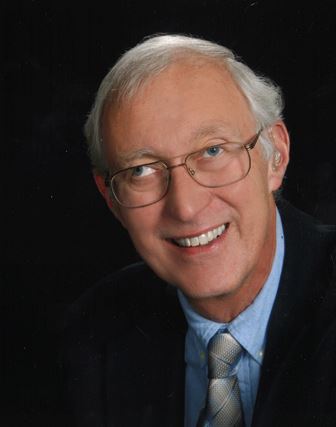 Edward Paul Simonen passed away on November 15, 2018, at the age of 74.  He was born in Munising, Michigan to Paul and Alice (Ikola) Simonen on March 20, 1944.  His favorite childhood times were spent playing basketball, playing the saxophone in the school band, and spending time at his family’s cabin on Lake Ostrander.  He graduated from Mather High School, and he received a BS from Michigan Technological University.  He then obtained a PhD in material science from Iowa State University in Ames Iowa, where he met his wife, Judy Lee Parks.

Ed and Judy were married on October 4, 1969 and were together for 46 years until Judy’s passing in 2015.  Ed and Judy welcomed their first daughter Deborah in 1971 prior to their move to Richland, WA where Ed found work at the AEC research laboratory (now PNNL), and grew to become a Senior Research Engineer at Battelle.  Daughter Patricia was born in Richland in 1977.

Ed was an active member of Richland Lutheran Church, where he was a founder and producer of “Good News Today”, a televised version of the Sunday service that has run from 1977 until today.  Born and raised a Packers fan, he also enjoyed rooting for the Tri-City Americans, Seahawks, and UW Husky Athletics.  He coached youth basketball and was an avid jogger, swimmer, and skier.

Ed will be most missed for his kindness, intelligence, and witty sense of humor.  He truly took joy in making others laugh, most of all his own children and grandchildren.  He had a lifelong love of learning and an optimistic perspective on life.  Life was always happier when Ed was in the room.

Ed is survived by two daughters, Deborah Simonen of Kennewick, Patricia (Andy) Gerlicher and two grandchildren Blake and Carter of Woodinville, WA.  He leaves behind two brothers, Tom (Candy) Simonen of Berkeley, CA, with children Kate and Brenda, along with Fred (Chris) Simonen of Richland, with children Michael and Matthew.  His surviving in-laws include Jane (Donald) Freeman, with children Riley and Margaret.