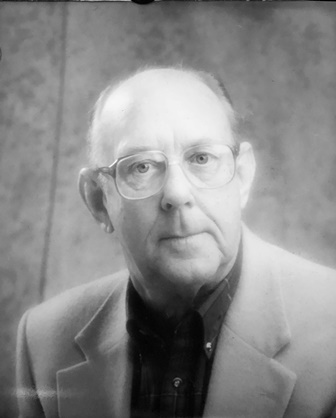 Our Father peacefully passed away with his children by his side on November 6, 2018. He was born April, 24th, 1929 in Everett, Washington to Glen and Margaret Belew.

Dad attended Pacific Lutheran University before beginning his career at Seattle First National Bank in Everett. Here is where he married Gwendolyn Briggs in 1950, to whom he remained married until her death in 1977.

In 1965, the two settled in Richland where they raised their five children: Lynn (John Schmidt), Steve (Mel) Belew, Brian (former wife Cindy) Belew, Beth (Rick Richardson), Jan (Kevin Lenkersdorfer).  Dad worked at G.E. and Westinghouse for the majority of his career. He retired at the age of 60 to enjoy golf and riding his horses, but spent most of his time with his twelve grandchildren.  Dad was always on the sidelines watching his children or grandchildren play, easily spotted wearing his hat which we named the “Bud Hat”.

Dad was preceded in death by his wife Gwen, son Brian, his parents Glen and Margaret, sister, June Langton and brother, John Belew. He is survived by his children, 12 grandchildren, 11 great-grandchildren (1 on the way), sister Esther Crane and numerous nieces and nephews.

Our memories will last a lifetime and he will forever be with us each time we enjoy a chocolate milkshake, of course without a straw, whip cream or cherry.

We want to thank Tri-Cities Chaplaincy Hospice and Maggie for taking such great care of our Dad, we will be forever grateful.

Graveside service will be held at Sunset Memorial Gardens, November 17, 2018, at 2:00 pm. Celebration to follow at the home of Beth & Rick.