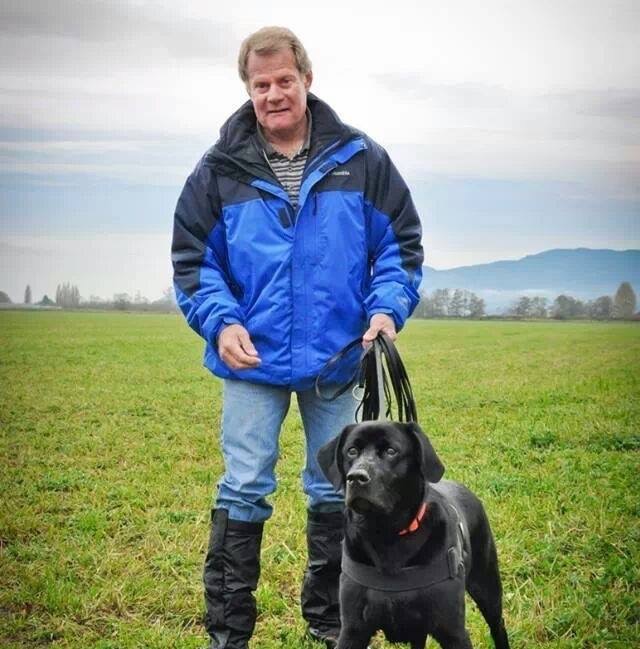 THEODORE THOMAS TAYLOR, JR. “Tom”, 69 was born on January 7, 1949 to Ted and Betty Taylor in Cincinnati, Ohio and passed peacefully in his sleep on November 14, 2018 after a brief stay at Kadlec Regional Medical Center in Richland, WA.

He is survived by his wife of 37 years, Beverley Taylor; his two sisters - Lynn (Rich) Browers, Amy (Gary) Wheeler; his brother, Mark Taylor; his stepchildren Edward Ellis, DeAnn (Richard) Nelson and Tom (Patty) Ellis.  He has numerous well-loved grandchildren and great grandchildren, as well as a niece and nephew.  He also had two special grandchildren who were with him at the end; Alicia and Sammi Jo Ellis.

Tom graduated from Anderson High School in 1967. He graduated in 1971 with a BS degree from Miami University in Ohio. After graduation, he signed up to work for the Peace Corps and spent a couple of years in Ghana, Africa.  Spending time in Africa, and then traveling for 6 months in Europe, fed his lifelong love of travel.  After returning from Africa, he spent a year doing specialized training at Oak Ridge National Laboratory in Oak Ridge, TN.

In 1975 he flew to a dusty little town called Richland located in Washington State.  He interviewed and then accepted a job with Pacific Northwest National Laboratory where he remained for most of his career, with a 5-years hiatus spent working in Davison North Carolina. He retired in 2008. A family story goes that when he accepted the job at PNNL he had nothing with him but a suitcase of clothes.  He excitedly called his mom, Betty and asked her to pack up his stuff and ship it north.  He was home…

He met the love of his life, Beve, in the light and sound booth at the Richland Players Theater. They married in 1981 in Tacoma, WA.   They spent many years volunteering at the Players Theater doing various tasks.  He loved the outdoors and enjoyed many activities. He spent many winters in Montana and Washington hunting, and fly fishing in the summers.  He and Beve rode horses, competing in many endurance races.  He was a lifelong runner, having started cross country in high school.  One of his big goals was to complete the Honolulu Marathon, which he did when he turned 50.

He was an active member of the Columbia Basin Dog Training Club where he competed in tracking with his dog Tazz.  They also were volunteer members of the Walla Walla Sherriff’s Department Search and Rescue team.

Tom did not wish to have a formal funeral. A Celebration of Life Open House will be held at The Sandberg Event Center, West Richland, WA on January 5, 2019 from 1-3 p.m.