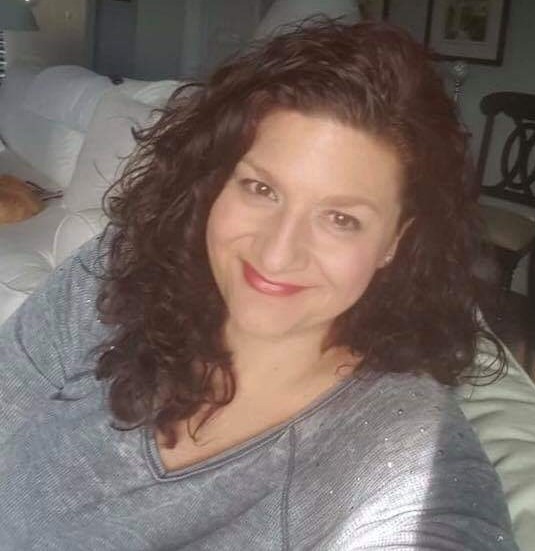 Alisa accumulated many friends over the years during her education and employment.  She was a graduate of Saginaw St. Stephen’s High School, class of 1983, and attended Delta College and Western Michigan University.  She spent several years as an employee of Gulfstream Aerospace in Savannah, GA and was an employee of Barnhart Crane and Rigging in Richland, WA at the time of her death.

Alisa had an incredible love for life and brought joy to those who had the pleasure of knowing her.  Her laughter was distinct and memorable and she never quite grasped the concept of an ‘inside voice’.  She was an incredibly strong individual, a fiercely loyal friend, and a devoted daughter, sister, and family member.  She was a pillar of strength during her mother’s struggle with cancer.  She was a pet lover and went to extremes in caring for her beloved cat Oscar.

Alisa was a bigger-than-life shining light in this world and will be missed more than she could have ever known.  The family is thankful for the outpouring of love and support during this extremely difficult time.

There will be a visitation at Einan’s at Sunset on Sunday, December 16th from 4:00 PM to 8:00 PM.  Einan’s is located at 915 By Pass Hwy, Richland, WA  99352.  There will be a funeral service at the same location on Monday, December 17th, at 11:00 AM.  The family also intends to have a memorial service in Saginaw, MI after the holidays, details to be provided at a later date.