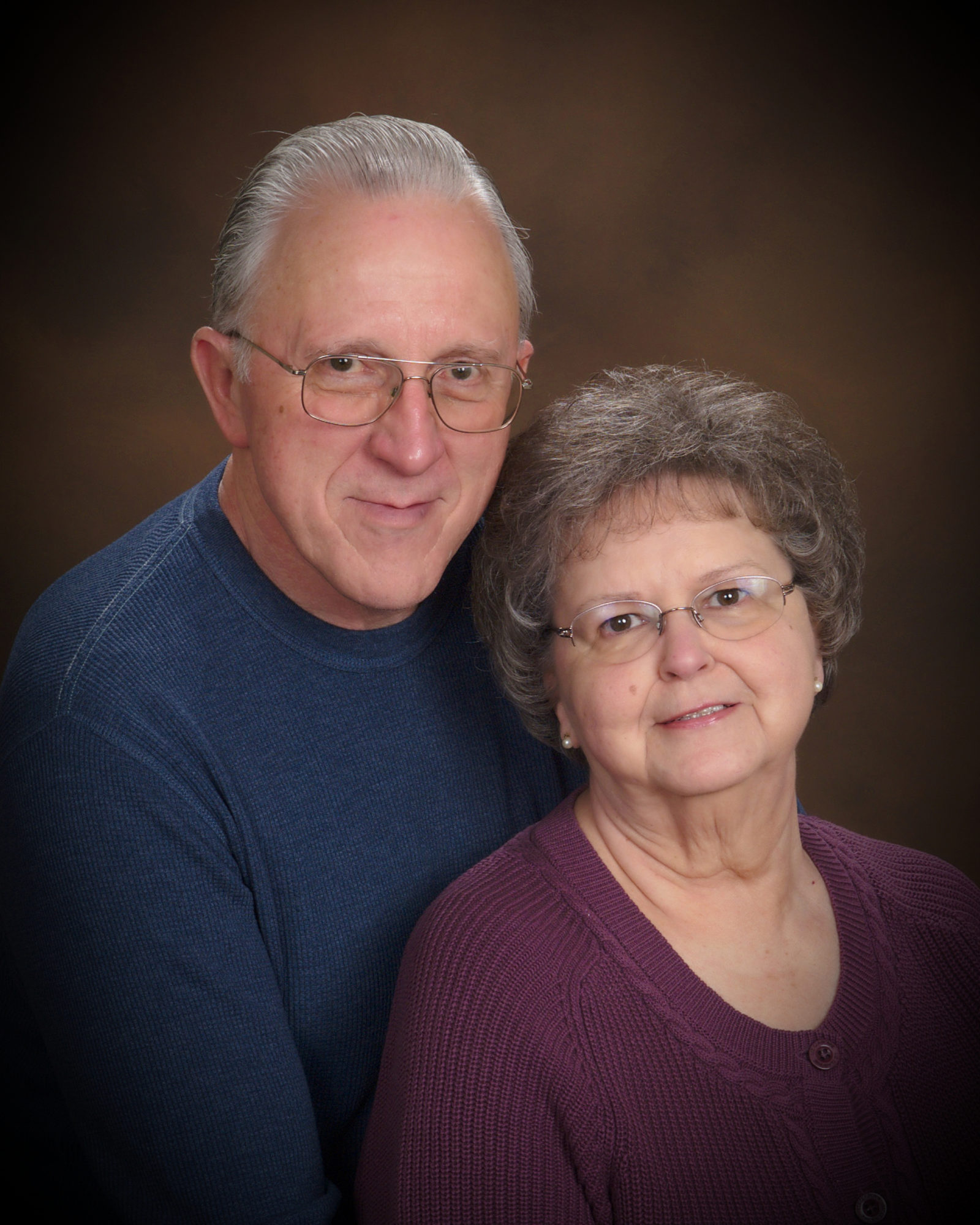 She owned and operated a daycare out of her house for 27 years, retiring in 2006.

She wasn’t a renowned Scientist, Engineer, etc. but more important than those she was a faithful wife and good mother even while suffering from health problems and pain. Most importantly she was a born again child of God.