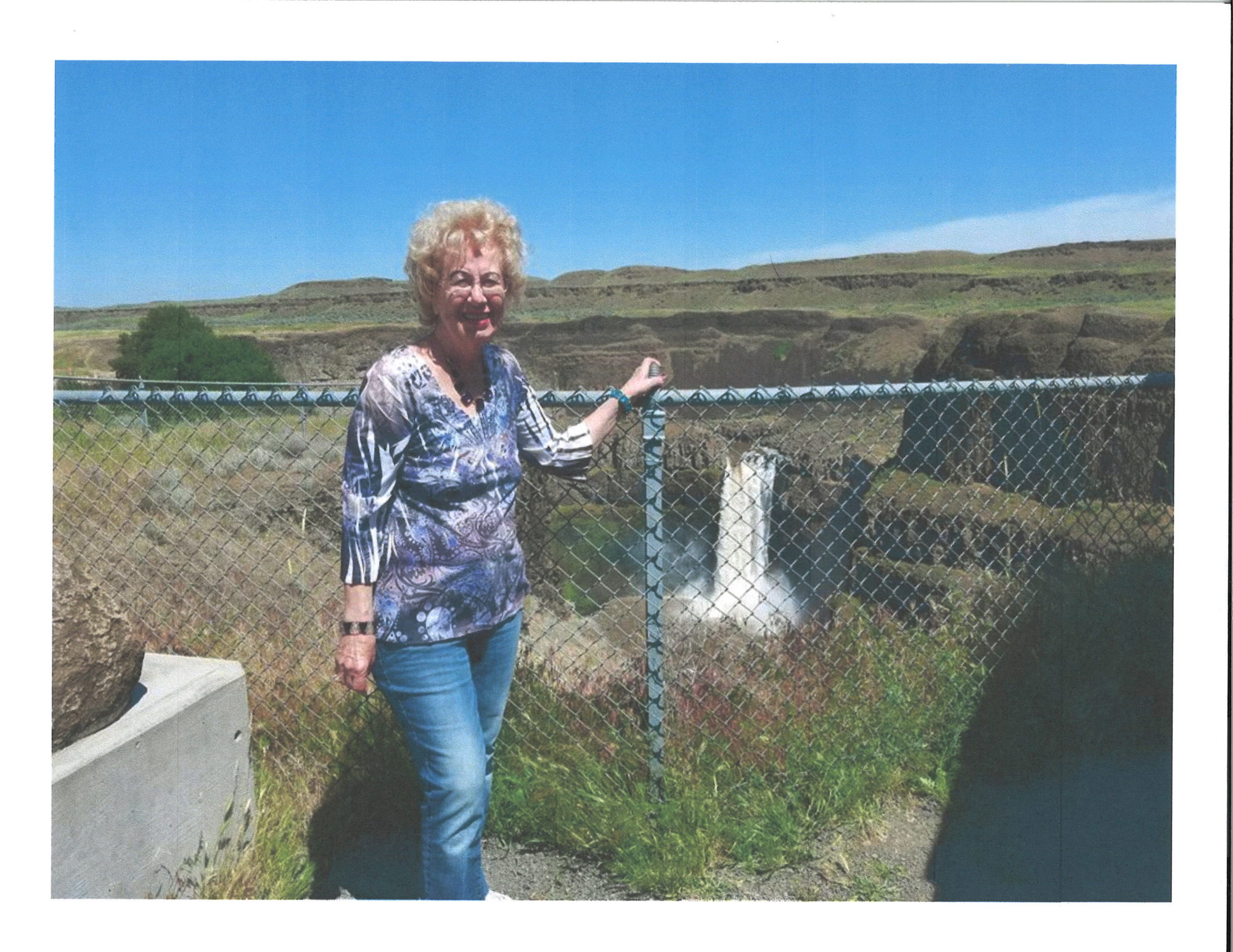 Diane C. Hartman, age 78, passed away on Sunday, December 2, 2018 in West Richland, WA after a long battle with Vascular Dementia.  She was preceded in death by her parents Robert and Vesta Prellwitz and her husband Robert A. Hartman.  Survivors include her daughters, Lorrie Torrence (husband David) and Vicki Henschel (husband Gene) and her sister, Dixie Crompton.

In 1998 she retired after years as an Office Manager and Bookkeeper.  Diane had a zest for life and enjoyed traveling, thrill rides, bungee jumping and other adventures.  After retirement she enjoyed being a snow bird traveling from Birch Bay, WA to Tucson, AZ over the years.  She became a permanent resident of Tucson, AZ in 2016, and moved to West Richland, WA May of 2018.

She will be laid to rest at GreenAcres Cemetery in Ferndale, WA.

In lieu of flowers, memorials may be sent to Chaplaincy Hospice Care (Chaplaincyhealthcare.org).