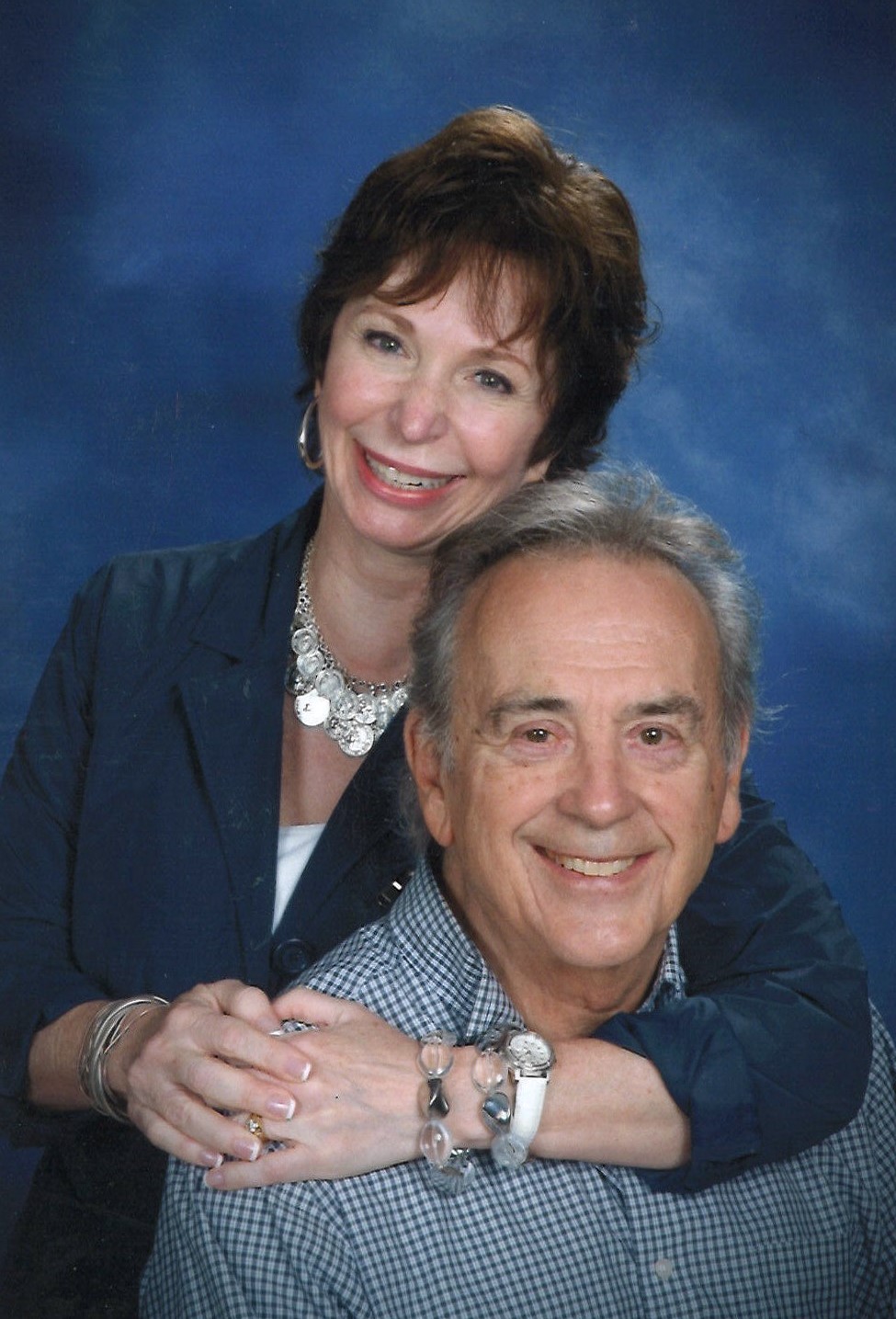 Dean Royal Johnson, 82 of Richland, WA passed away on Tuesday, December 25, 2018.  He was born September 1, 1936 to Leonard and Bernice Edwards Johnson in Juneau, AK. Dean was proud to be an Alaskan native and valued his time growing up in “The Last Frontier”.

Dean was a veteran of the U.S. Navy and served in conflict during the Vietnam War.  He was one of three survivors from his platoon and was assigned to a special unit responsible for infiltrating the water ways of the Philippines.

After the call to serve his country was ended, Dean went on to attend UCLA and graduated with a general engineering degree. After obtaining his degree he spent time in Los Angeles working for Rockwell. In 1976 Dean moved to the Tri-Cities area to be closer to his family, where he started to work for Westinghouse/ Fluor until retiring in 1995.  Upon his retirement, he met and married Susan Shay Johnson on December 31st, 1995; a marriage, that was always adventurous and one that was meant to be for each of them.

Dean took to cooking in his retirement and was considered a gourmet chef by many family members and friends.  Dean and Susan loved entertaining guests in the home they made together and everyone especially enjoyed Dean’s Bolognese.  Dean was proud to be a stay at home husband, assisting Susan and helping with her career but Dean was most proud of being married to Susan.

Dean loved to travel and was afforded the opportunities to see much of the world.  The trip that stood out most to Dean was one to drive a van around Western Europe in September, 2001.

He was preceded in death by his parents; Leonard and Bernice Johnson.

A celebration of life will be held on Saturday, January 5, 2019 at 1:00 P.M at Shalom United Church of Christ 505 McMurray St, Richland; followed by a private family inurnment at Sunset Gardens, 915 Bypass Highway, Richland in the coming spring.

Memorial Contributions may be made to Shalom United Church of Christ, 505 McMurray St, Richland, Washington, 99354.